I am sure that if you had to ask any Liverpool fan who was their most ‘hated’ player their answer would probably be Cristiano Ronaldo.

Well I am sure that many remember that Liverpool almost signed Ronaldo back in 2003. The final asking price was more than Houllier was ready to spend for a 19 year old and then Manure jumped in and snatched him up.

I wonder if he would have been a different person if he was an LFC player,  I think so.
Thanks to Daryl Woodrow who found this story in the archives.

The 19-year-old Portuguese midfielder is proving one of the stars of this year’s Toulon under-20 tournament.

Reds assistant manager Phil Thompson has been in France to observe the impact of the youngster, whose performances have attracted interest from a host of top European clubs.

And Ronaldo, an attacking player who can play on either flank, has signalled his intentions by admitting it would be a “dream” to move to Anfield.

“Liverpool are one of the best clubs in England and it would be a dream for any player to represent a club of such traditions,” he said.

“I will have to hope that they make an offer that is good for both Sporting and myself.”

Ronaldo added the lure of playing alongside Michael Owen has influenced his decision to greet a move.

“The English League is not one of my favourites, but it is very interesting,” he insisted.

“I think my way of play can be reconciled in the Premiership. If a player possesses quality, he can adapt anywhere.

“Michael Owen is a great player and any youngster would love to be in the same side as him.

“Let’s see how things turn out. I am going to continue working as hard as ever.”

Liverpool – who yesterday dismissed reports linking them with Udinese’s Chilean midfield ace David Pizarro – have not tabled any bid for Ronaldo, who is rated at £5million by Sporting Lisbon.

And although the Reds are keen to build for the future, Houllier has stated his policy this summer is to bring in proven quality ahead of potential.

One response to “When Liverpool almost signed Ronaldo” 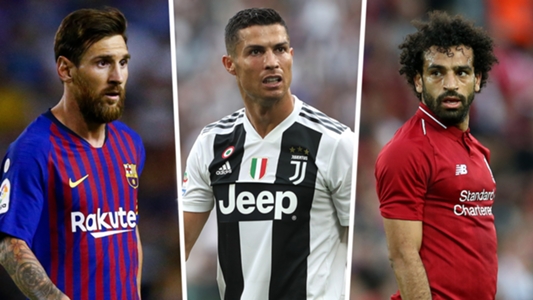 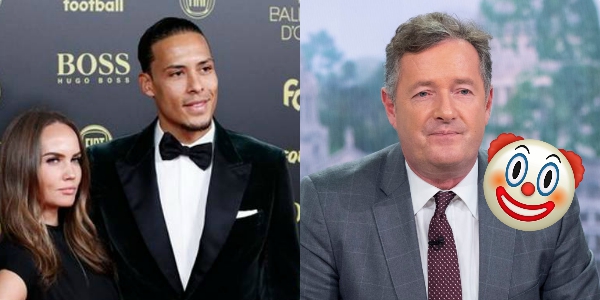 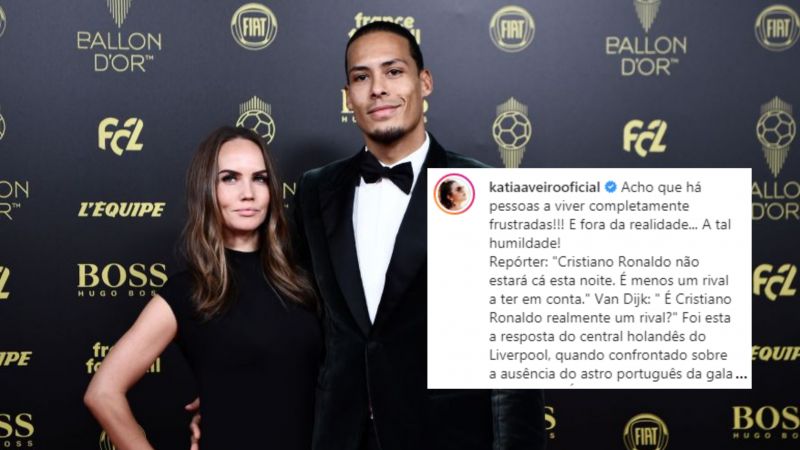