As most of your are aware the news-media is having a field day with the financial reports of Kop Holdings Ltd. (LFC’s parent company), the company lost £42m and the debts increased. “Kop Meltdown”, “Reds in the Red” etc. etc. the tabloid headlines have read. These are the same tabloids and newspapers that themselves are having financial problems and their own survival is hanging on a thread.

It is important to understand that the club actually did make a profit, it is the parent company that lost money and this is due to interest paid on the debts and other administration costs.

As far as transfer money goes, nothing has been said but I think we will still have a couple of signing. Please remember that we have an excellent starting 11, we need to buff up our fringe players for the long season. As long as we keep Xabi Alonso we will win the Premiership next season. Overall from the financial aspect (as regards to transfers) Rafa has done an outstanding job and if I am not mistaken Liverpool have made a profit on players he has bought and sold in the last 5 years.

I am not saying all this to defend Tom & Gilly,  we would not be in this situation if it was not for them. The positive that comes out of this is that they might be forced to finally sell to someone who will come in and invest some serious money in the club.

Yes the situation is concerning but it is important to remember a few things.

9 responses to “Do not despair my fellow reds” 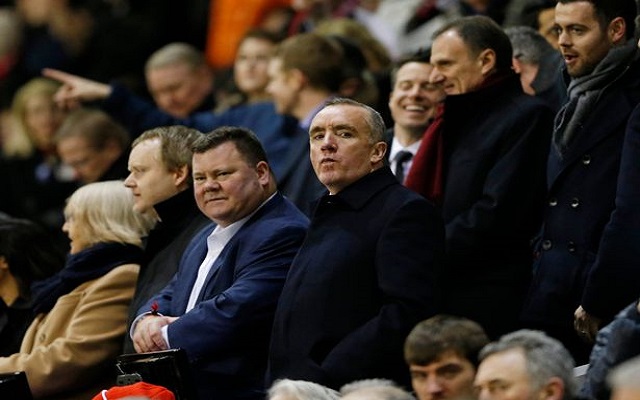 We got the Yanks and missed the boat on the Krafts