Liverpool legend Steve McMahon was once quoted as saying, “I’d kick my own brother if necessary… it’s what being a professional footballer is all about.”

The twist of irony is that Liverpool now have just hired his brother John as reserve team coach. John never had the playing success his older brother did however he has had his share of success as Assistant Manager at Shrewsbury and 8 years as youth team coach at Tranmere Rovers and also served as caretaker manager there a couple of times.

Steve has been critical of the Reds lately and wonder if that will change now that his brother is a Red, if not it will be John who will be doing the kicking :-)

We wish John luck and a big welcome to the family. 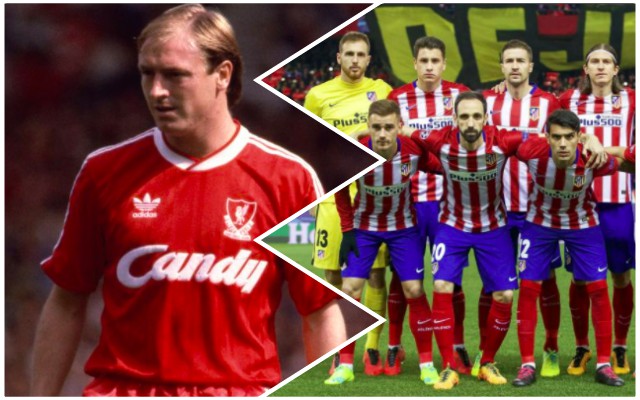 Look what I found in my closet