Yesterday I re-posted a tweet about this little girl who wanted to write a letter to the club offering her pocket money to help with the financial burden. Today I received a letter from another fan, his name is Andy and actually it is not a bad idea, Y.N.W.A. this is what our club is all about.

“In light of the recent financial uncertainty at Liverpool and the lack of funds made available for transfers, would it not be possible to set up a scheme were money is donated by the fans towards a large combined sum of money that can be put towards just transfers.

The money could be paid via PayPal by fans from across the globe. The amount of money accumulated could be displayed on the website for all to see, with target land mark sums to reach (a bit like a blue peter appeal). I don’t think fans should then get a vote in who’s bought. However other incentives, apart from the obvious satisfaction of helping the club you love, could include your name being put into an end of weak raffle (this would encourage people to contribute donations several times as each weak there could be a new raffle each weak) or getting the chance to win “meet and greet” sessions with the new players, and get your photo displayed in a “donation wall of fame” celebrating the fans.

I think this has the potential to become a great way to make the fans more a part of the club, whilst helping contribute towards future signings. I am realistic, and understand that in these difficult financial times we don’t all have Abramovich millions to spare, but with one of the worlds biggest fan bases if just 10% donated one pound we would be a lot better off.

I would love to hear your opinion on the idea, and any thoughts you have had on how the club can compete financial with other top clubs in Europe.”

11 responses to “You have to love true Reds” 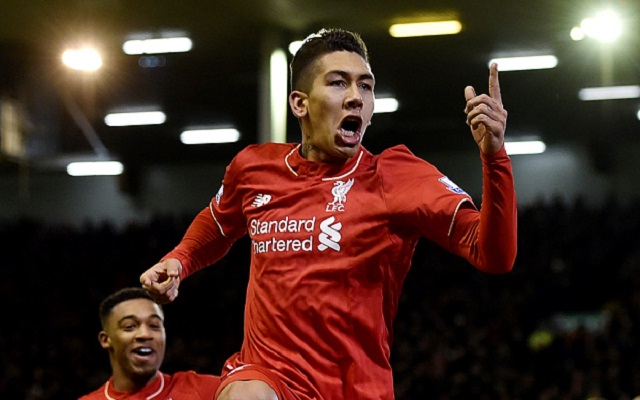 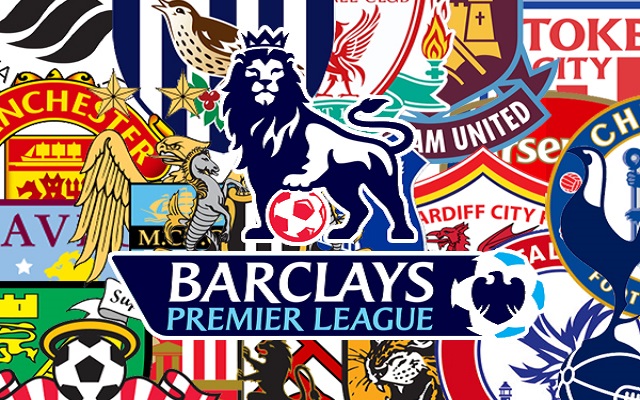