Well the fixtures are out and it’s away again on the first day. Away to Tottenham – same fixture as Rafa’s first league game those 5 years ago. How our team has changed since then!

I wanted to support Michael Owen’s previous article about the whole ‘Were not English, We are Scouse” – my feelings exactly mate and as Michael said, Thatcher was the main player in how our city now perceives those lot down south. Aside from this I’m still waiting to hear about her meeting with the Head of South Yorkshire Police at the end of April ’89 where it’s now suggested that the ‘cover up’ started to gather its momentum.

Anyway, well said Michael and it bring me on to what I wanted to waffle on about….. The summer and international football (in particular, the support of England). I mean no disrespect to England followers but I CAN’T STAND them. There’s nothing worse than the sight of Beckham, Ferdinand, Terry, Cole, Fat Lampard celebrating a goal/win – what tips me over the edge is Gerrard alongside them. Personally I occasionally have the telly on when England are playing and a ‘win’ for me is seeing Gerrard brought off early. If you haven’t read Carragher’s autobiography, please read it – my sentiments exactly, someone who puts Club before country!

So I’m ready for August, ‘coz were the team that’s gonna win the football league (again)’

My requests for the new season (apart from No. 19):
• Lucas’ best season (And some so called fans will eat their words)
• Those two Americans will disappear
• Change in ticketing policy, which takes tickets away from tourists and day trippers into the hands of ‘die hard reds’
• Complete ban on; Jester hats at Anfield, camera’s, and those whoppers who spend the whole game on their mobile and are only there for the day out
• Complete all round success on the field
• King Kenny’s return doesn’t undermine Rafa the Gaffa

Now then, I’ve had a waffle and as you can tell I am missing club football. At the moment the only major transfer activity with any substance is the Glenn Johnson transfer. My opinion – good player, but can he add anything further than Arbeloa??? Apparently the £17m transfer is made up from a lot of money that Portsmouth still owe us from the Crouch sale, which would reduce the Johnson fee to around £10m-£12m. But let’s get the likes of Spearing and Darby some first team experience next year ay! You think? 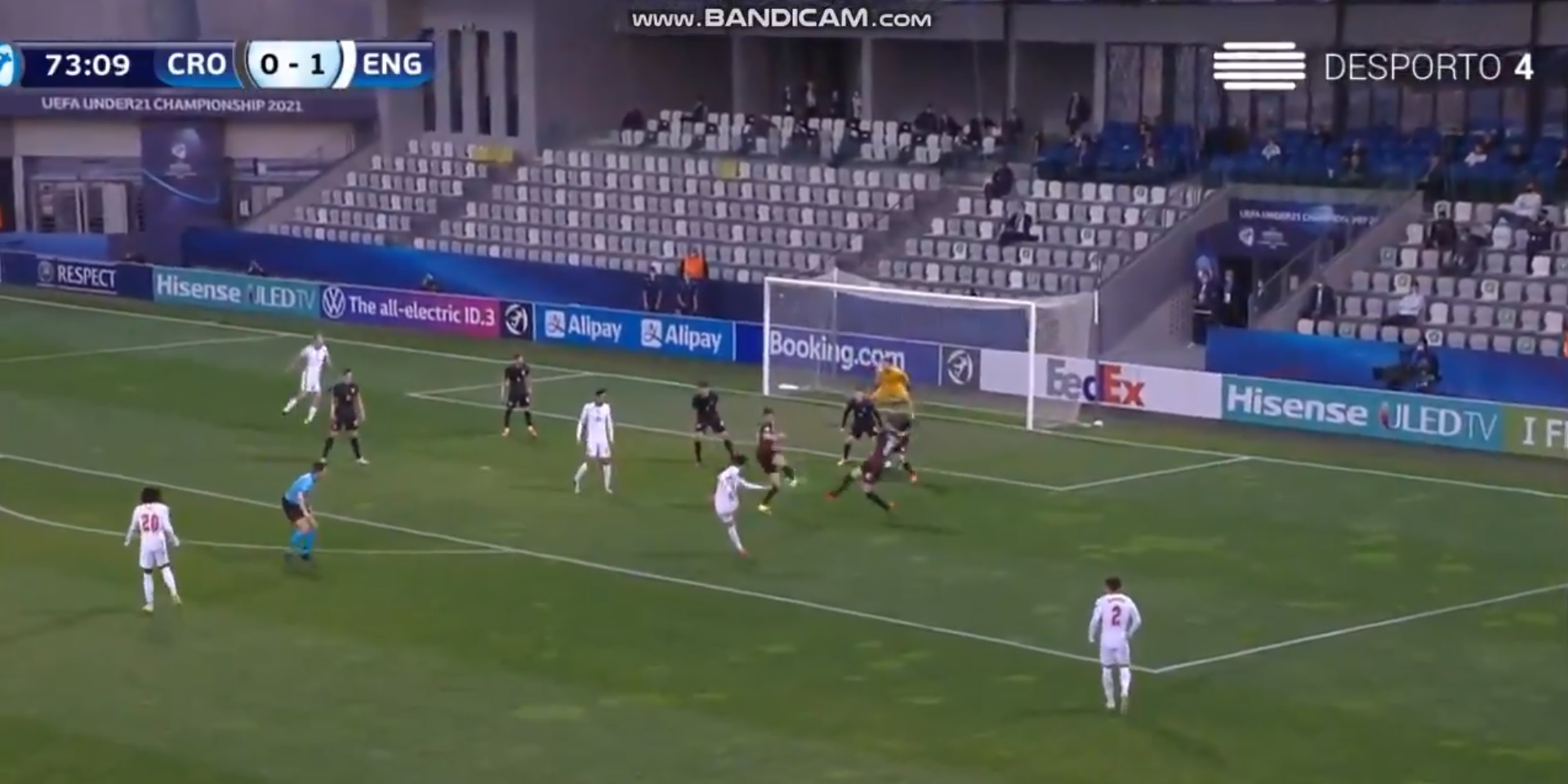