I had a quick look through Facebook after tonight’s game with St. Gallen and I have to say it made me laugh. The number of people who actually relate our first friendly of the pre-season to our title hopes is shocking. Earth to Liverpool fans, a pre-season game, especially one where a number of reserve and youth team players are playing together for the first time, gives no clue as to how we’re going to do next season.

What this fixture has done however is show the promise that some of our younger talents have, especially the Scouse pocket-rocket Jay Spearing- who gave a master-class in the middle of the park for the Reds today. I’ve always been impressed with the central midfielder but in my opinion today he was man of the match with a number of great moves, passes and tackle’s that remind me of our Argentine holding midfielder Javier Mascherano.

On top of this Glen Johnson made his debut, and a good one at that. The former Portsmouth star was in the game from the moment he was brought on and even created himself a couple of good chances, even if he didn’t put them away.

What this game was intended to do was give our youngsters a chance to show what they are made of on the bigger stage. Players like Nemeth and Spearing rarely get the chance to play in front of packed out stadiums on our first team and no doubt Rafa will want to know if they can step up to the plate, which in all honesty they did and did well.

If Rafa had wanted to see how we looked going into the season he would have called a number of the first team players back sooner. He would have played the full first team and no doubt we would have demolished St. Gallen. Of course that wasn’t Rafa’s plan and that’s why you saw the weakened side you did today, as you do every season, every club do it. There’s no point in putting your first team out there and risk them getting injured for the sake of winning a friendly which would be better used by playing young prospects. 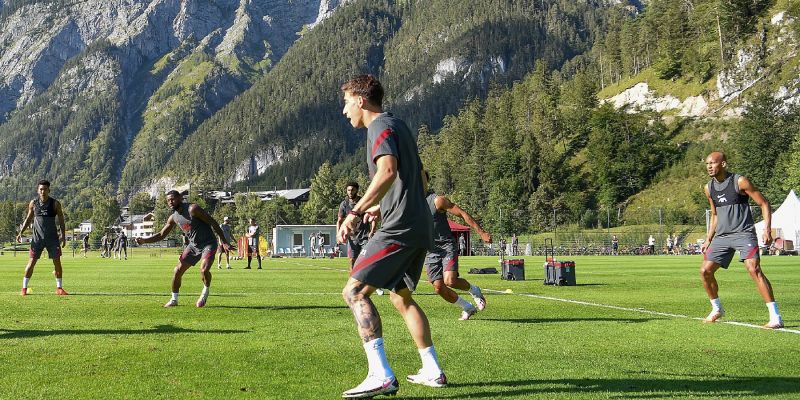 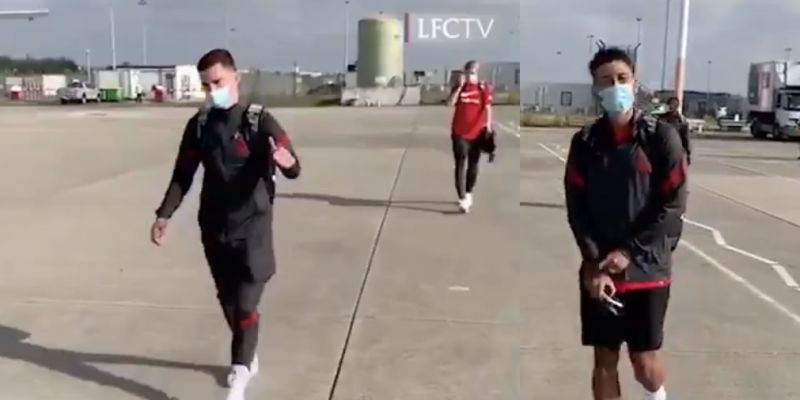 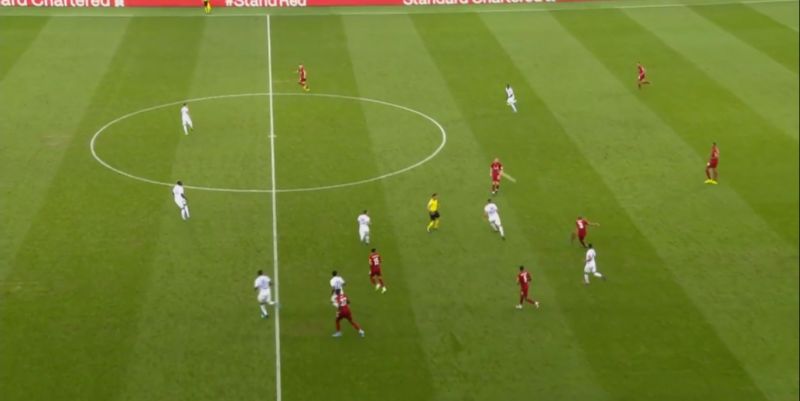