Xabi Alonso : Xabi is set to miss today’s game as he is reported to have a minor injury, in the meantime Thai fans begged Xabi to reject a Real move. Although the Real coach Manuel Pellegrino has spoken about the possibility of signing him the Daily Mail is reporting that both Chelsea & Man City are now in the hunt for Xabi. Ugggh! Whatever happens Xabi DO NOT MOVE TO ANOTHER PREMIERSHIP CLUB, DO NOT BE A MICHAEL OWEN.

Javier Mascherano : Looks like his agent is opening his big mouth again and claiming that Javier wants to move to Spain, YO! Agent Boy SHUT YOUR YAPPER!

Stephen Suma : This 16 year old German U-17 international has just signed a 2 year contract with the Reds, Wilkommen Stephen.

Alvaro Negredo : His agent is claiming that Premiership clubs have submitted bids with Spurs leading the chase and Liverpool also interested.

Alberto Aquilani : Reports from Italy are linking the Roma midfielder with Liverpool again.

Peter Crouch : The former Red’s move to Sunderland is reported to have fallen through.

Discuss these and other stories in our new forum 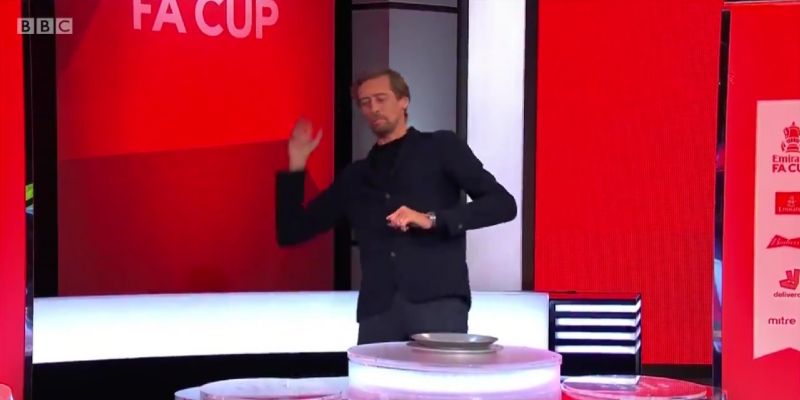