Xabi Alonso : Some tabloids reported earlier this week that Xabi’s deal would be sealed within 48 hours. Well the 48 hours has come and gone and Xabi is still a Red. Xabi did not feature in yesterday’s game but he is still with the Reds in Asia. In the meantime Carra has had enough and stated publicly that he would like the Alonso matter sorted out ASAP, we feel the same way Jaime.

Moussa Sissoko : (No relation to former Red Momo) Liverpool & Spurs are battling it out for the 19 year old midfielder.

Sylvain Distin : The Mirror is reporting that Rafa is interested in the 31 year old. ????

Didi Hamann : The Mirror is also reporting that the former Red and Istanbul legend is currently in talks with Preston.

Bjorn Helge Riise : Younger brother of former Red John Arne has signed a 3 year deal for Fulham (Yes, Yes, Yes another one to score against Manure).

Discuss these stories in our new forum 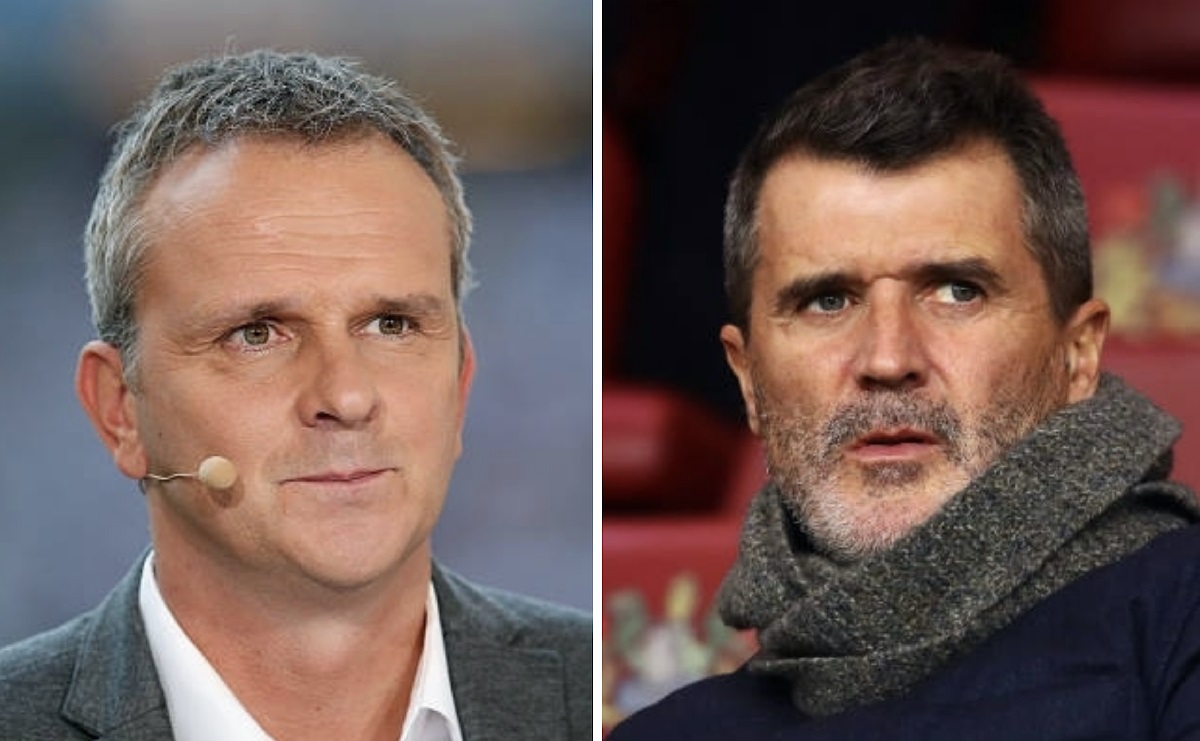