Xabi Alonso : A long time ago in a galaxy far far away … The saga continues. According to the Telegraph, Real Madrid do not want to come close to Liverpool’s asking price. The Spanish media reported that Liverpool have demanded the Xabi situation be solved in the next 48 hours. Guillem Balague is convinced that Xabi will be a Liverpool player next season.

David Silva : Guillem is also convinced that Liverpool have no chance in signing David. According to Guillem Liverpool were looking into signing Silva as a replacement for Yossi Benayoun but now Yossi is staying.

Alvaro Arbeloa : The Spanish media also reports that the deal is pretty much done and Alvaro will be joining Real Madrid.

Steve Finnan : The former Istanbul hero has been released from his contract at Espanyol and Portsmouth are looking to sign him.

Christian Poulsen : According to the Times Liverpool have expressed interest in signing the Dane from Juventus.

Andrea Dossena : The Italia media is reporting that Napoli have agreed on the €4.5 fee to repatriate the defender.

Peter Crouch : He is officially a Spurs player now the fee is undisclosed.

Jermaine Jenas : Rafa would be interested in Jermaine should Liverpool lose Mascherano or Alonso.

Lee Cattermole : Liverpool & Arsenal are both interested in the Wigan player.

Discuss these stories in our forum 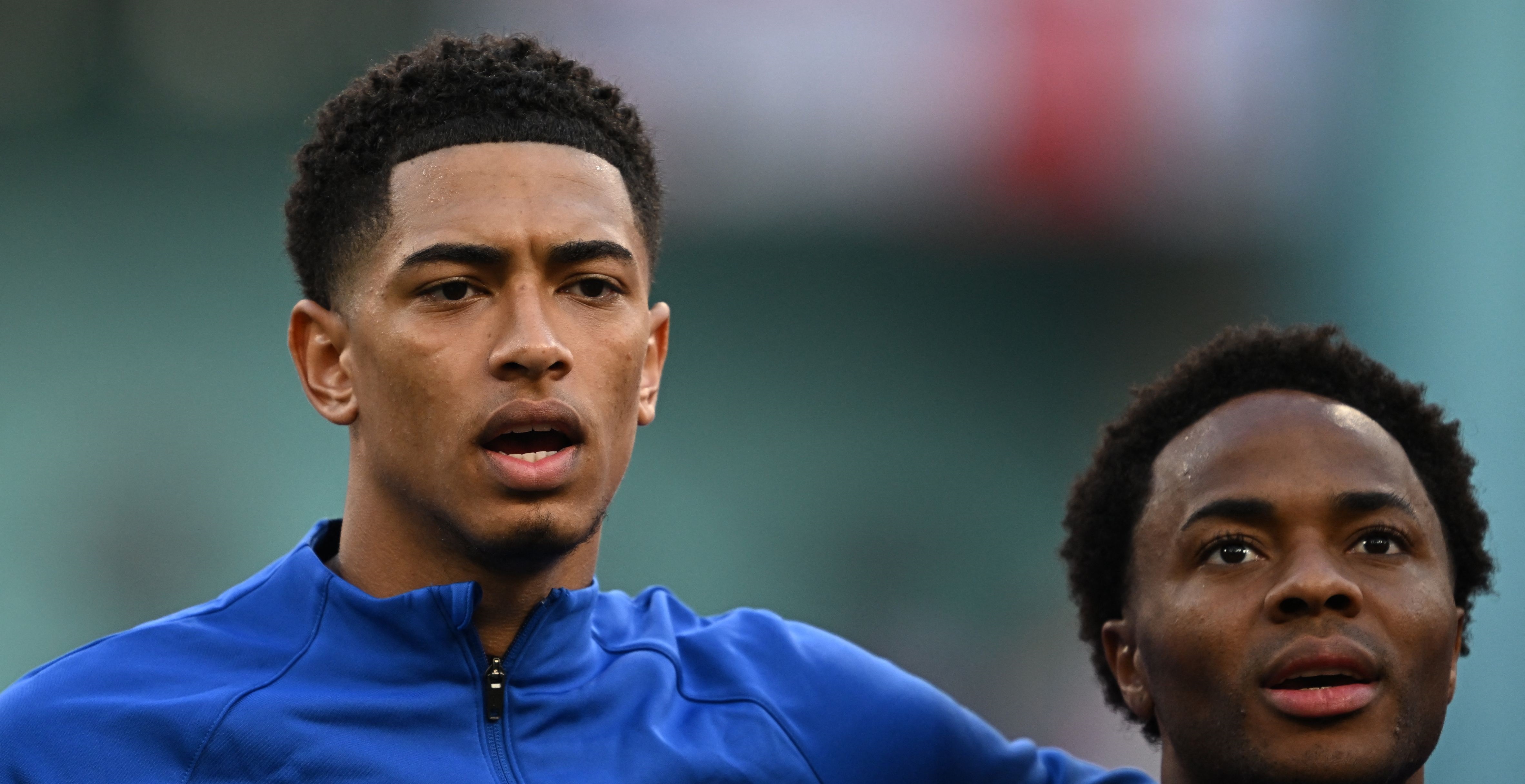