Somebody asked me for wich Chilean i would like to play for Liverpool, and i’ve got two options that i like so much. The first one is Claudio Bravo, the chilean goal keeper (and also from the spain team real sociedad). He’s such a wonderful player and everytime i watch him i feel secure, that there’s nothing to worry about. But, if there’s the defender Gary Medel, he’s just been transfered to Boca Juniors from the chilean team Universidad Católica, there’s nothing to worry about: he’s tought, he’s fast, he’s got the feeling to fight to the end and also makes goals (chilean people call him the pitbull, because he’s got a ugly face and he’s dangerous xD)

so, i really believe this two chilean would be such a complement for Rafa’s squad. so please review the videos i attached and make your comments.

4 responses to “Which Chilean do i like for Liverpool?” 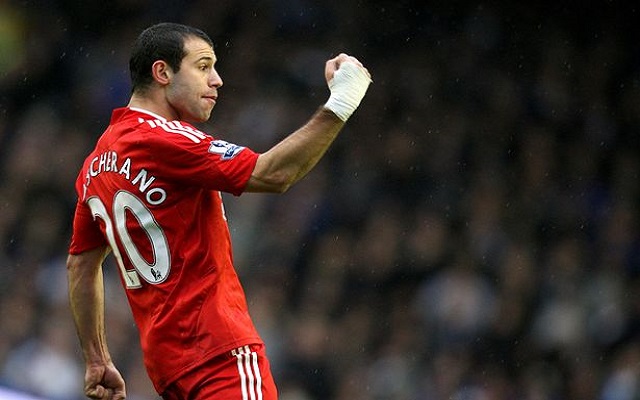 Another Chilean to Liverpool??

Liverpool and its relationship with Chile.