There is still too much confusion going on regarding the whole Setanta ESPN issue in the USA. The New York Times is claiming that ESPN2 will be showing some of the Premiership games and this has now been confirmed by ESPN on their schedule. Looking closely into the matter I have noticed that the games do not match on both the Setanta & ESPN schedules which leads me to conclude that both of them are going to be showing Premiership games this season.

As you know cable & satellite providers do not include Setanta in any of their package so you have to buy it a la carte’ for around $15 a month. This is what Iam doing. I had cancelled my subscription for the Summer and now I will resume when the Liverpool games do. So right now I am not subscribing to Setanta until a couple of days before the first Liverpool live game is on the channel (I am not paying $15 to watch Manure) which looks like it will be on the 29th of August.

So here are Liverpool’s next few games.

Tomorrow against Spurs on FSC
Wednesday against Stoke on FSC
Monday, Aug 24 against Villa on ESPN2 (HD maybe?)
Saturday, Aug 29 against Bolton (Not announced yet but probably Setanta)
Saturday, Sept 12 against Burnley on EPPN2 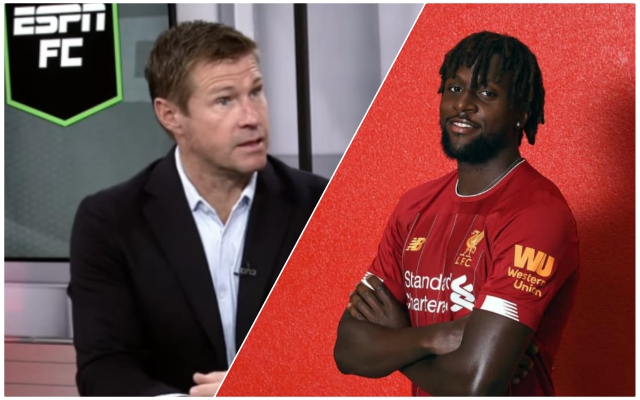 Pundit cynically claims Origi contract had ulterior motive behind it

Letter to ESPN re: Steven Cohen

A little something to take our mind off things…