The Times is reporting that Liverpool have secured an £80m 4 year shirt sponsorship with the London based International Bank Standard Chartered. The official announcement will be made next Friday.

The £20m per annum equals the amount that Manchester United got for their new sponsorship with AON, Carlsberg is currently paying £7.2m per year while AIG is paying United £14m.

Liverpool were the first British club to carry a sponsor’s name on their shirts when in 1979 they agreed a deal with electronics giant Hitachi.

This is positive news for the club, it is good not to be lagging behind United anymore. I must admit I will miss Carlsberg, 17 years is a long time.  Many of the young Liverpool supporters do not remember any other sponsorship and ironically we have not won a league title with the Carlsberg shirt.

Hopefully the money will be put into the transfer kitty.

3 responses to “Standard Chartered is our new £80m shirt sponsor” 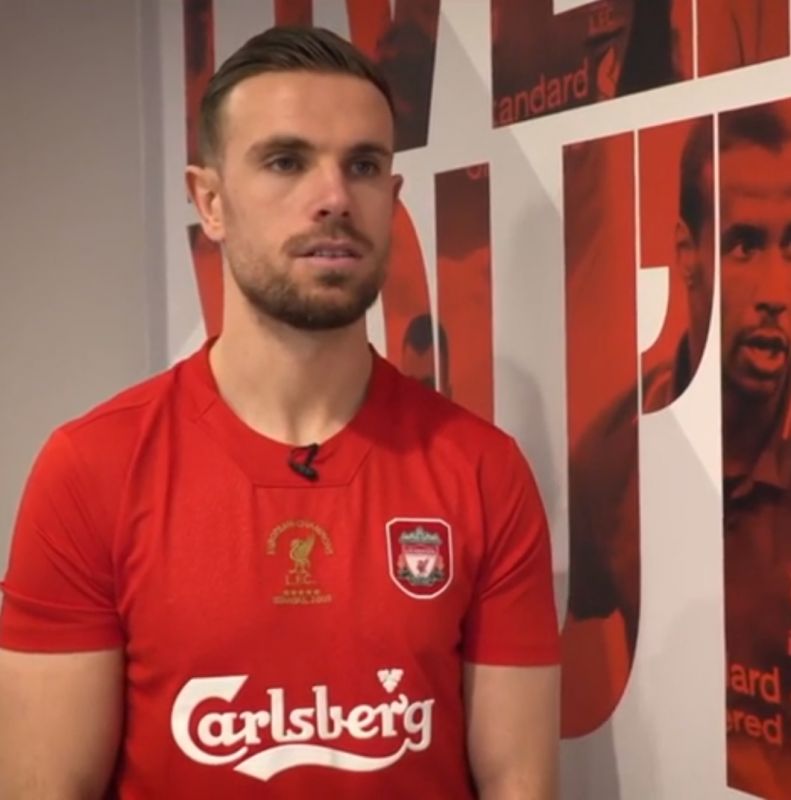 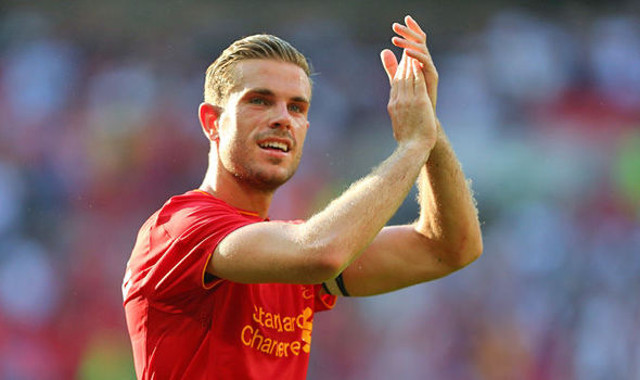 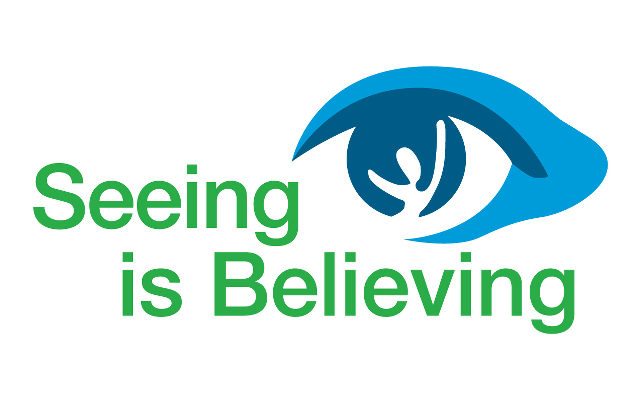