We’re coming up to the middle of October and even now the transfer rumours for January are coming in thick and fast. The latest rumour coming out of Fleet Street is that the Reds’ may be going in for Emile Heskey, at a cut-price of course.

On the face of it, this is a potential deal which will be bring out mixed feelings in Liverpool supporters. Many may think about what the England international can bring to the squad, a solid back-up for Torres as well as someone who works hard for the team, creating space and holding up the ball well. Others will remember the frustrating spell Heskey experienced during his time at Anfield, putting in some poor performances and rarely finding the back of the net.

It really does depend which view point you take, but there’s one thing that can’t be argued about- the reported bid. If Rafa is looking to add Emile to the squad with a bid of £1.5m then there’s nothing to lose. It’s not a bank-breaking fee for a player who offers that little bit extra to the team which could turn last seasons draws into wins and this seasons loses into wins. There’s no doubting that for that price Heskey would be a sound investment.

Anyway, seeing is believing and the Daily Star aren’t exactly well-known for their accurate reporting. 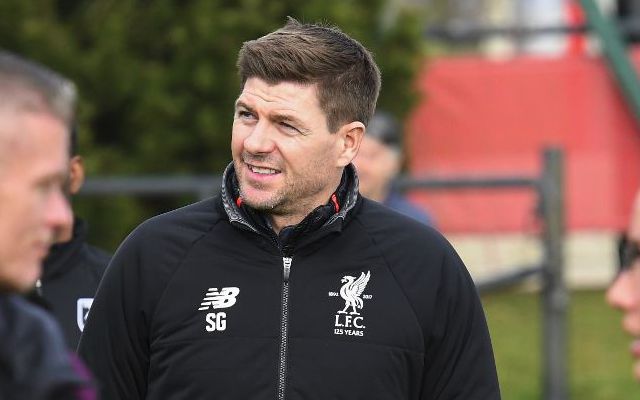