Thanks to Robert Cumiskey for submitting. Recipe courtesy of www.scouser.com

Souse definitionfrom Wikipedia
A “pan of scouse” was, and still is, a common meal in working class Liverpool. This culinary delight (a thick stew usually of lamb with vegetables slow cooked in a pan to make cheap cuts of meat more palatable) takes its name from the Norwegian ‘lapskaus’, which is the national dish of Norway. The shortened and anglicised version of this Norwegian word is “scouse” and is part of a genre of slang terms which refer to people by stereotypes of their dietary habits, i.e. Pom, Limey, Rosbif (Australian, American and French slang respectively for the English) and Frog (English slang denoting a French national).

HOW TO COOK
Takes 4 hours of slow cooking

Cut the meat into large cubes and fry in the vegatable oil until lightly browned all over. You may wish to add some Worcester Sauce at this point for added flavour.

Transfer the meat to a large saucepan and add the onion that should have been chopped into large chunks. Follow this by chopping the carrot into medallions and place this on the meat. Peel and then Finely dice 1lb of the potatoes and place on top of the carrots.

Fill the pan with cold water until it is half full. Break up the Oxo cubes and sprinkle into the water. Add salt and pepper for seasoning. Let the pan simmer gently, stirring occasionally. The large pieces of onion will start to break up and the potato will become soft and will make the final sauce thick.

Simmer for a total of two hours, then add the remaining potatoes that should have been peeled and roughly chopped, along with a few splashes of Worcester Sauce. Then simmer for another two hours.

Serve piping hot with red cabbage, beetroot, pickled onions and crusty bread. You may add Ketchup and HP for flavouring. 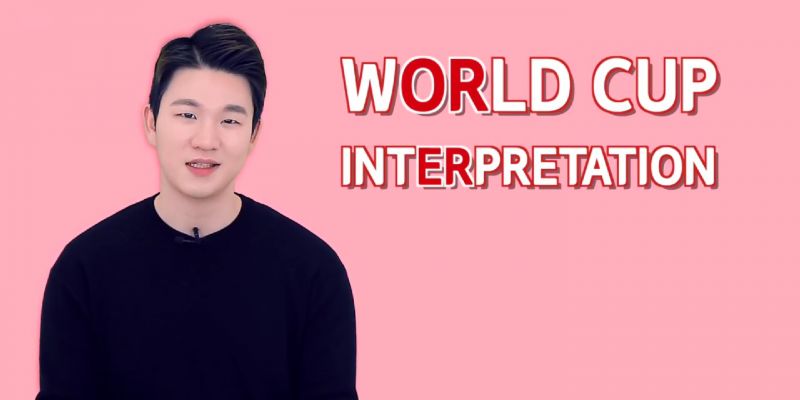 Graham Agg speaks about The German Reds on BBC Radio

We’re Not English, We Are Scouse