We’re out of the Champions League after a disappointing night for Liverpool fans around the globe. One good thing to pick from the game was the win with a clean sheet, always nice to see even if the result over in  Italy didn’t go our way.

Anyway, we’re Liverpool F.C, we move on in the face of adversity. We’re now thrown into a competition which many of our supporters, including myself, have great memories of, even though it did have a different name. The Europa League, as it’s called now is a great chance to bring in some silverware this season, something we’ve been lacking for too long now.

Regardless of what you may think about the team, the owners and the manger it’s time go get behind those 11 men on the pitch in their battle in the Europa League and domestic competitions. Everyone from the man who cuts the grass up to the manager needs to know we are behind them going forward into the rest of the season. We’re not a club that does negativity, let’s not start now. 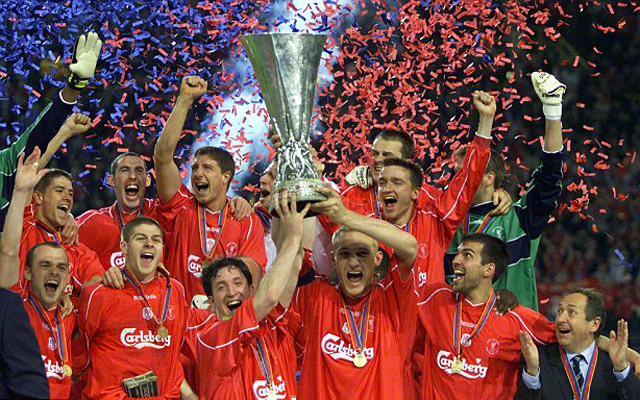