Considering we are entering the last few weeks of the Noughties, I thought it was time to put my Team of the Decade out there.

I have gone for the traditional 4-4-2 formation, something I am sure many of our fellow reds wish Rafa would consider returning to and I have not considered any balance this team would require if they were to play together.

Many of my choices do not need to be backed up with arguments for their inclusion, i.e. Reina, Finnan, Carra, Hyppia, Gerrard, Hamann and Torres but for those that do, please see below:

Riise: While he may have been defensively susceptible, his forward raids and blockbuster left foot more than made up for it.

Garcia and Berger: Both of these were capable of sheer frustration and sheer inspiration in equal measure. Luis and Paddy could unlock any defence at any moment with a flick, run or pass that was almost as likely to end with surrendering possession to the opposition. Plus they both had fantastic shots!

Owen: or Judas as I prefer to call him these days. Personally I dont believe he could play with Torres as both players are best facing goal rather than with their backs to it but his contribution to our team from 1997 to 2004 cannot be forgotton (no matter how much we wish we could). No other striker we had comes close to Jud.. sorry Owen.

Ideally Fowler would have played along side Torres but God’s best years were during the Nineties and as much as I would love to see these two at their best playing beside one another, I cannot stretch to say Robbie was at his best during either of his spells at Anfield in the Noughties!

Lets hope the Teenies bring us something better than the Noughties have.

4 responses to “Team of the Noughties” 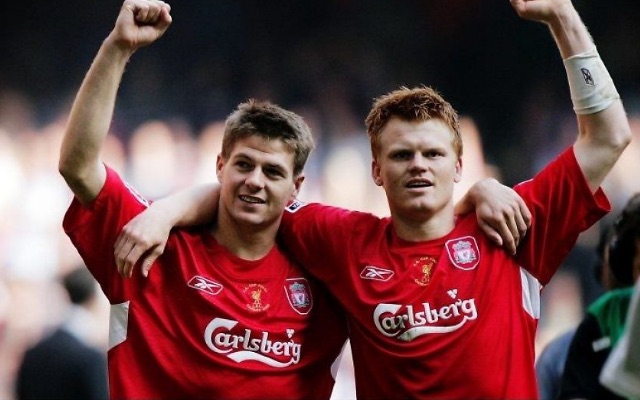 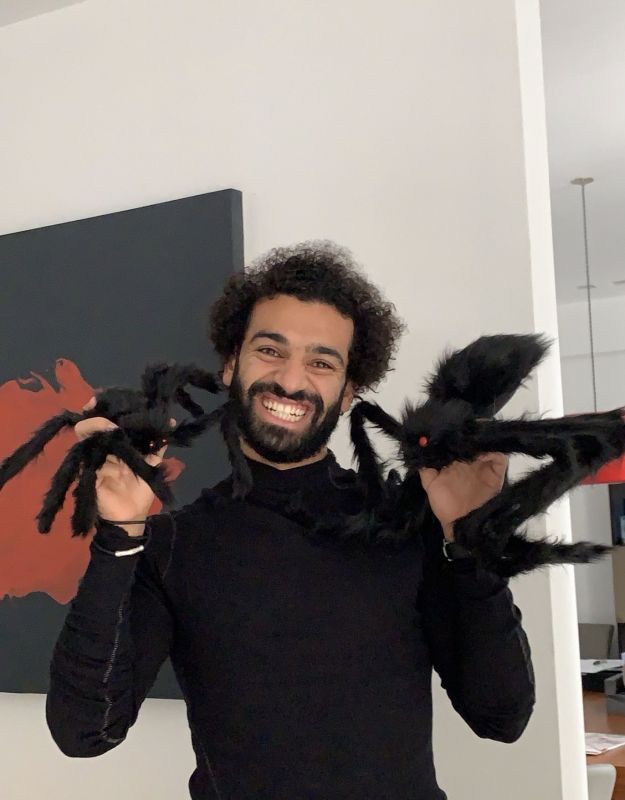 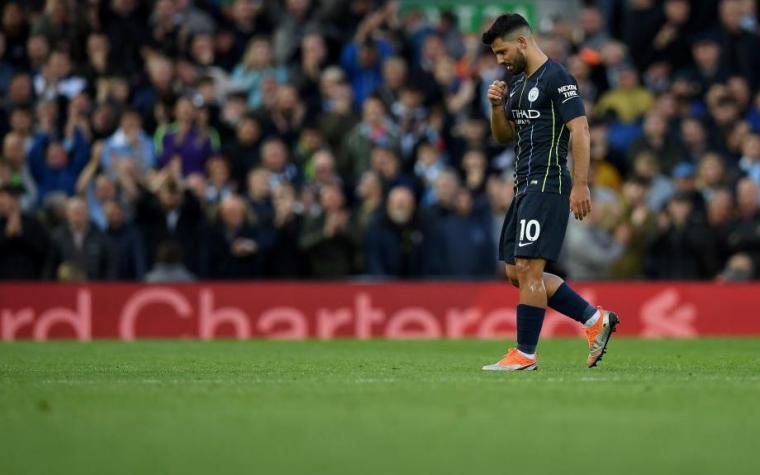 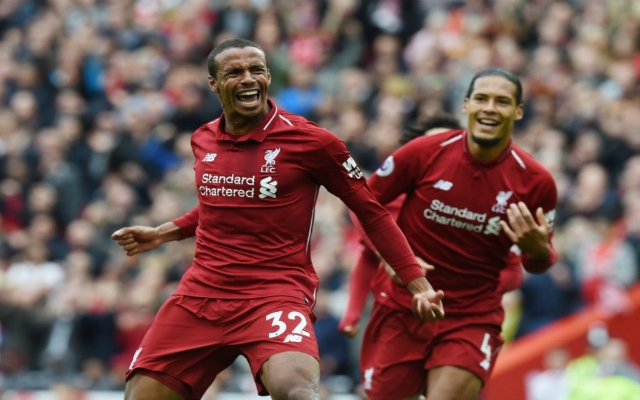