Game kickoff as at 7:45PM today, come on Reds

One more time on the Shorty’s, @empireofthekop is still holding strong at No 3, the top 5 will qualify to the next round so please vote if you have not already done so. RT and invite your friends to do the same. Remember only one eligible vote per user counts, if you have voted without giving a reason I believe you can revote (giving the reason) VOTE HERE…

I woke up this morning to find this story on the Daily Mirror that Liverpool had agreed a fee of £25 million for  Chamakh more…
(The story was twisted that price includes the salary!!!!! Since when do we add the salary to the transfer fee?)

Rafa would get Babel’s transfer money  more…
(OK now that would make sense, Chamakh would cost £12 million. The rest is the salary, don’t you hate when they twist the story? So Babel out and Chamakh in, we can afford that)

Aldo has slammed the rumour of him calling for Rafa to resign more…
(That makes me happy, I knew it was not Aldo’s character to say something like that)

Today should be Maxi-Day as he is bound to arrive more…
(I want to see a band at John Lennon airport, escort him with a full police escort to Melwood)

For those wondering what the future holds for LFC, The u18 trashed Leicester 5-1)
(YNWA the future looks bright)

Torres claims that the best is yet to come more…
(He has been training extra-hard, come on Nando!!!)

The club has confirmed the sale of the new stadium naming rights more…
(I have an idea, let us find a sponsor then ask them to change their corporate name to “Anfield”)

The Spurs game will be played next week more…
(Wednesday Jan 20th, 8PM kick off) 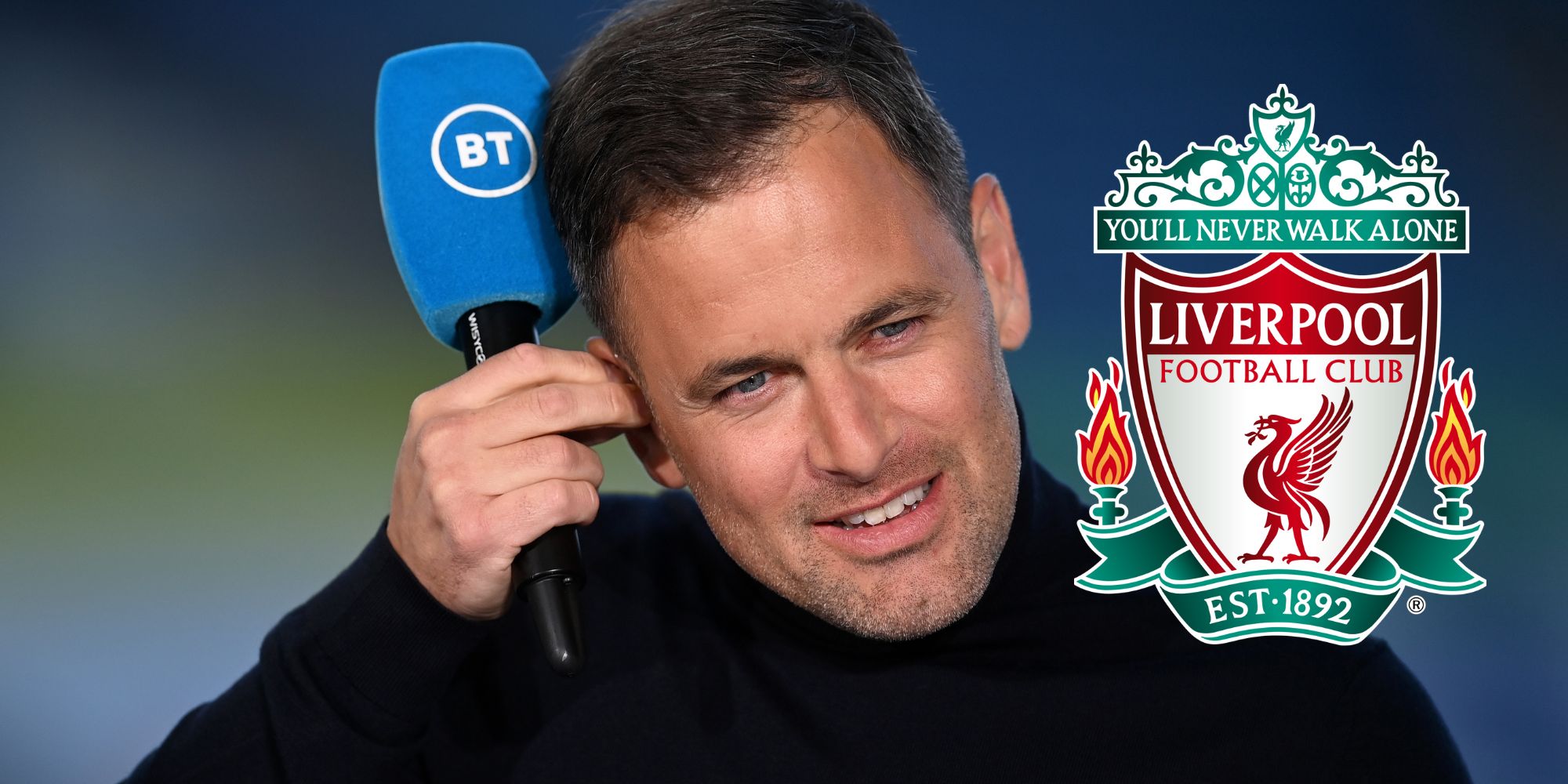 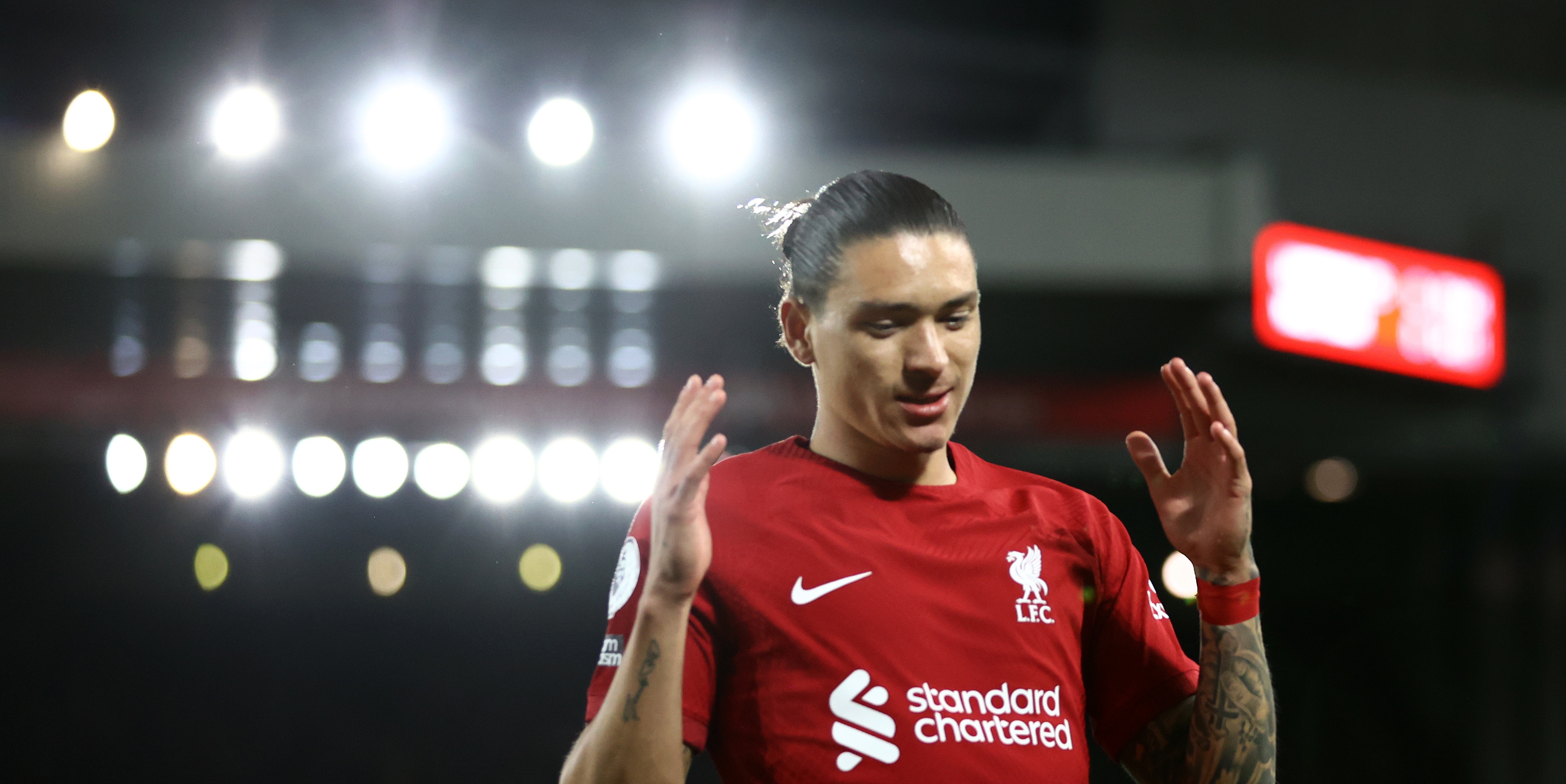