Football fans are quick to criticize pundits either on television or writing for the tabloids – some of the time this criticism is warranted. Sometimes the level of sports journalism is so low and so sensationalist that you do stop to wonder who actually believes all these nonsensical claims?

But there are some very good pundits out there. People who know about the game and have the right perspective on things.

Personally I think Gordon Strachan is a fantastic pundit when he is on the television. He might not be everyone’s cup of tea as a manager but you just know that very little of what he says isn’t based on ridiculous claims he read somewhere, or cliches that have been spouted many times over.

Martin O’Neill as well. Even though he annoys me as a manager sometimes, and even though I think that he is a bit overrated as one, his punditry is better than anything that the BBC has at the moment.

With those two more managers than full-time pundits, I’d have to mention Hansen on the BBC. Working for the same station as messrs Dixon, Crooks, Shearer and the worst of the lot, Alan Green, might make him look good, but he does seem to have a good knowledge of the game – especially defending, and is not one to slag managers off unnecessarily because like he admits, he ‘didn’t have the guts’ to be one himself.

Over on ITV, I’d have to choose another ex-Red Jim Beglin as one of my favourite pundits (even though I assure you the fact that he was at Liverpool has nothing to do with it). Vastly underrated as one I feel.

Then you have the writers. Gabriel Marcotti being one of the best of the lot in my humble opinion, purely for the fact that if he feels something needs saying, he will say it instead of waiting until every journalist in the country has said it first.

So those are just a few of who I think are the some of the best analysts of the game in the media (all of the above are all just my opinions). Who do you think are the best pundits and writers in today’s footballing world? Remember that just because they might not agree with what you think doesn’t make them any better or any worse an analyst of the game.

Oh, and Jeff Stelling and Chris Kamara don’t count. Even though they are legends in their own right.

4 responses to “Who are the best pundits/football writers out there?” 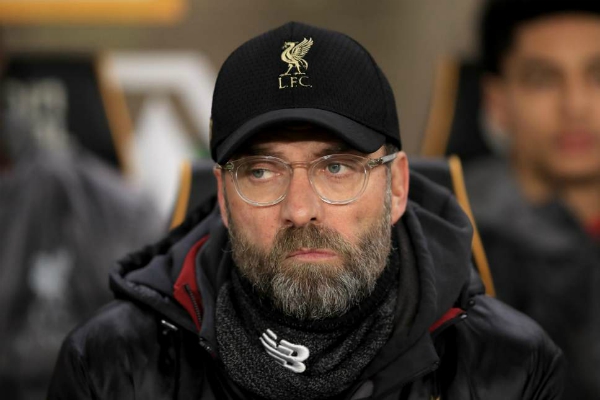