I received this petition to circulate it and I am posting it below however I have to admit that I do not support this effort. I support Spirit of Shankly and all the protests against Hicks & Gillett but boycotting  L.F.C. sponsors goes too far and is dangerous.  I am sorry I love Liverpool FC more than I hate Hicks & Gillett.

As a lifelong supporter of Liverpool Football Club, I urge the Royal Bank of Scotland to call in the debt that the owners George Gillett and Tom Hicks have loaded onto the club, and not further refinance the loan in June 2010.

The club will continue to regress both on and off the field whilst Hicks and Gillett are in charge, and it is clearly in the best interests of both Liverpool FC and RBS if more suitable and responsible custodians were running the club.

A boycott of all Liverpool FC merchandise is currently taking place, and Liverpool supporters worldwide will be encouraged to abstain from using the Royal Bank of Scotland and all other Liverpool FC Commercial partners (ie. Standard Chartered, Adidas, Carlsberg, Thomas Cook, Bank of America, 188 Bet, Maxxis etc), in a similar way as to how we have boycotted the Sun Newspaper for the past 20 years, should the loan be extended beyond June 2010 and the current owners remain at Anfield.

We as supporters, urge the Royal Bank of Scotland to help restore a great national institution in Liverpool Football Club by flushing out Hicks and Gillett and calling in the debts.

Your help would be greatly appreciated.

15 responses to “Petition to the RBS to stop refinancing” 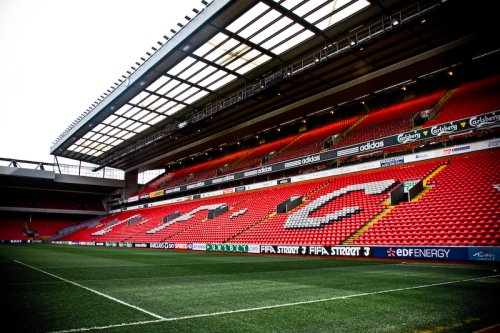 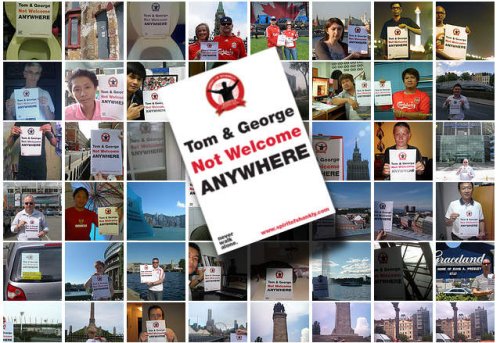