Over the past couple of months there have been so many rumours about players leaving and Rafa almost agreeing terms with other clubs only for when the rumours make it back to the club they are immediately dismissed.

Since the beginning of the season we all know that we have been going through a tough time in the League and the UCL. In my opinion, this is the reason that the media are able to come up with so much rubbish about players leaving. Rumours such as Torres and Gerrard leaving in the summer and Benayoun almost agreeing terms with Dinamo Moscow. Its obvious that they see us as slightly vunerable as of our poor run of form as recent which gives the media perfect reasons to pounce and to cause uproar amoungst the fans and possibly cause internal problems within the club (the last thing we need). The rumours are coming from the same papers mostly and so we can usually dismiss them immediately. But, these rumours are just malicious and im sure as we begin to prove all of these critics wrong these tasteless rumours will stop being produced.

However, the great thing about this is that the quicker these stupid rumours come about, the quicker they are being dismissed. It does frustrate and annoy me that the media are allowed to come out with such ridicolous rumours. But, we should treat everything as a rumour untill confirmed by the club. 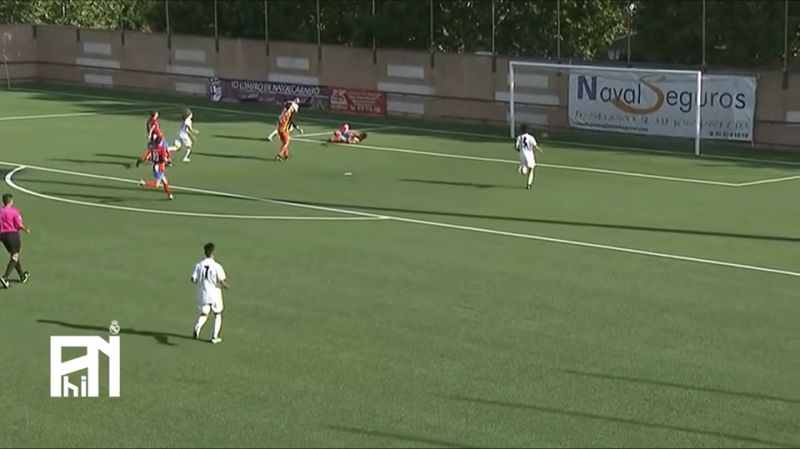 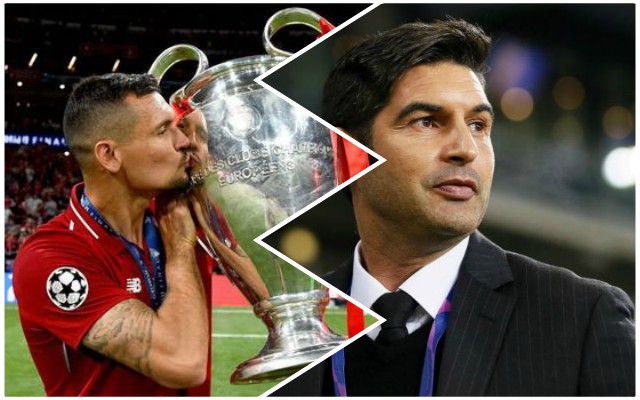 ‘What’s the point if we don’t reinvest?’ Some Reds react to latest Lovren news