Thanks to @dsantamaria for submitting this excellent video

7 thoughts on “VIDEO : The Miracle” 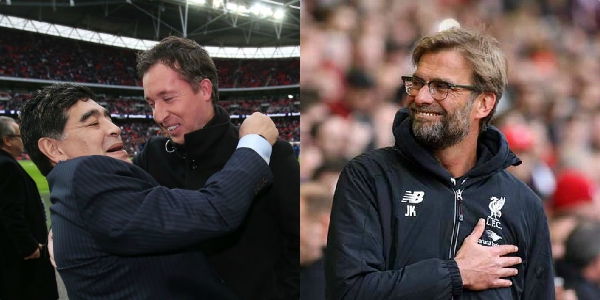 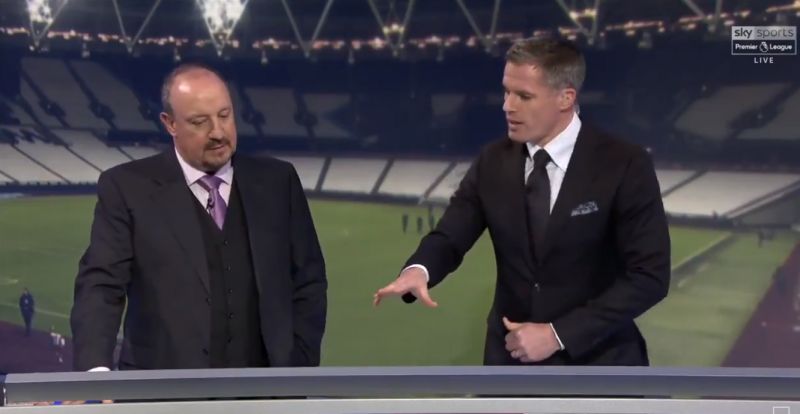 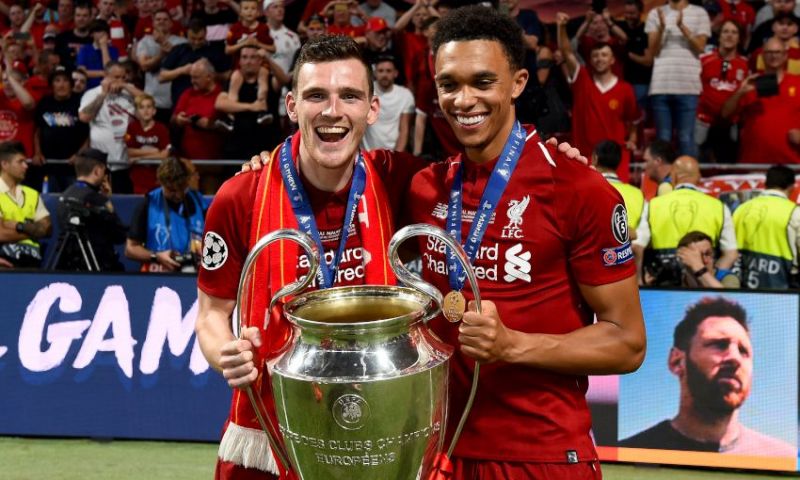 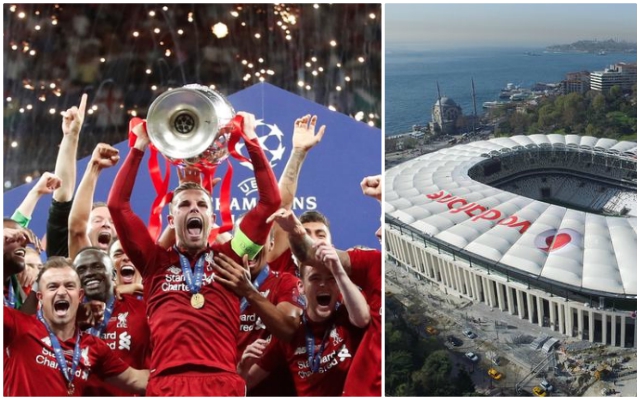 2019 UEFA Super Cup: What we know, including its intriguing location 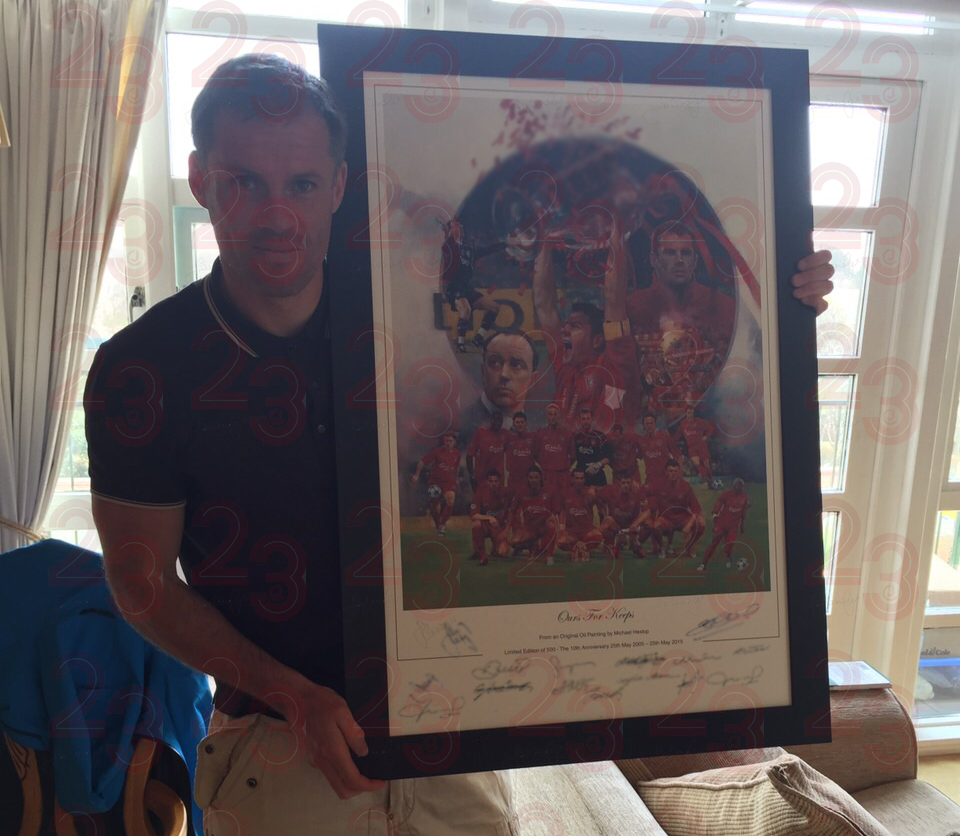