Rene Adler was yesterday chosen to the Nr.1 keeper in the German national football team. In Bayer 04 Leverkusen, the club he’s actual playing for, he’s working with our great Anfield legend – Sami Hyppiä. But in an interview with the German sport magazine “kicker” Adler spoke about a different Liverpool player – Pepe Reina. Adler was asked, who’s in his opinion the best goalkeeper in the world. The 25 years old answered:

“Well, it is better to speak about five of the best keepers. Casillas  fully deserved to be chosen to the world’s best; (Edwin)van der Saar does still impress me with his 39 years, his style and way in which he interprets the goalkeeping … I do try to custom his style. And then there is Pepe Reina … Petr Cech … Buffon.” *

All Liverpool fans (and I think, the enemies as well) do know since a long time that Pepe is one of the best goalkeepers in the world and maybe the best in the Premier League. Many players and football pundits already named him as the best one in England. If there still were any doubts about it, they should be after the last Liverpool match against Blackburn. Pepe was the busiest keepers in this game and he’s shown real brilliancy, great reflex and professionalism as he got injured, stood up and played further. Well, that’s what we call a real man.

We’re so lucky have him in our team. Pepe, we’re proud fo you.  YNWA

One response to “Germany’s Nr.1 on Pepe Reina” 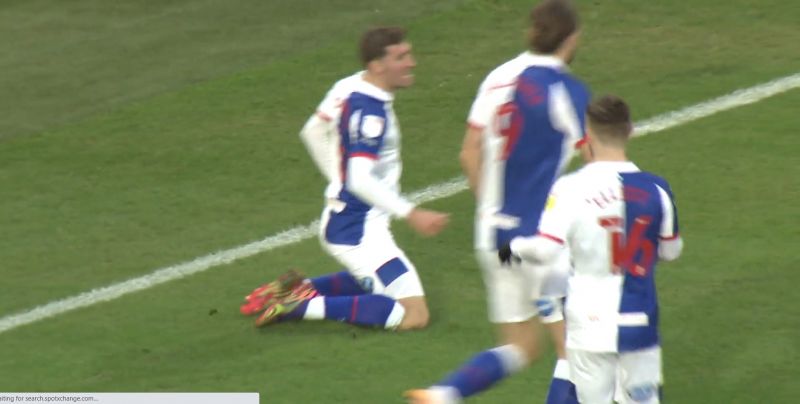