“Pepe has proved this year that he
is one of the best goalkeepers in the world.
He’s got a massive future here. He’s a character and someone who is great to
have around the dressing room.
In training and on the pitch he’s fantastic. He’s always positive and helping
his teammates. I can see a captain in him.
As far as goalkeepers are concerned, he’s still young. So I can see him
captaining this club in the future.
I certainly hope he does because he deserves it.”

If I could choose Liverpool’s next captain, it
would either be Pepe Reina or Dirk Kuyt. Who would
yours be? 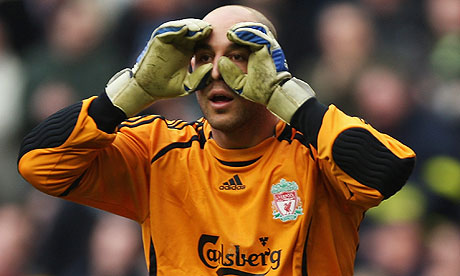 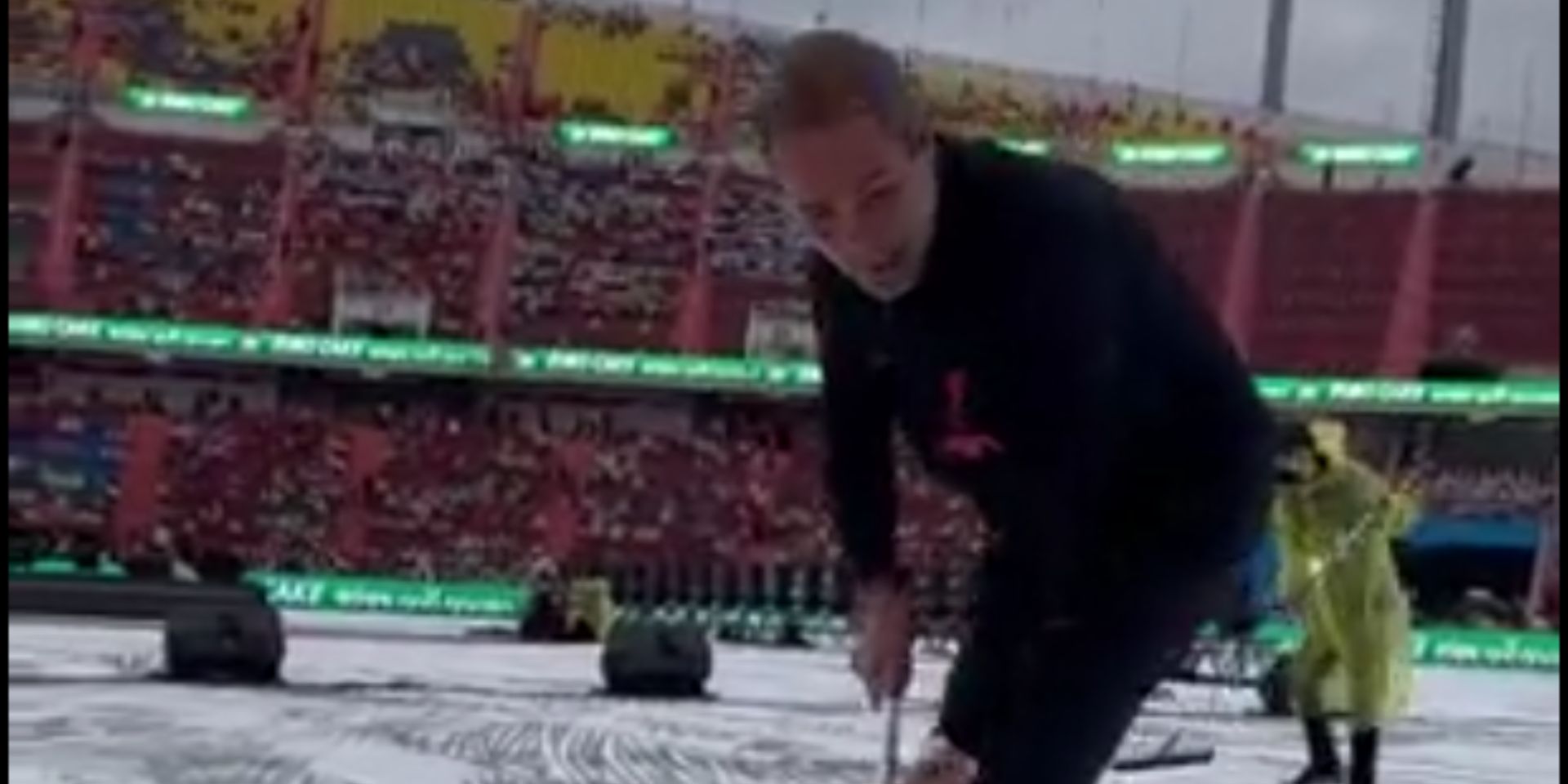 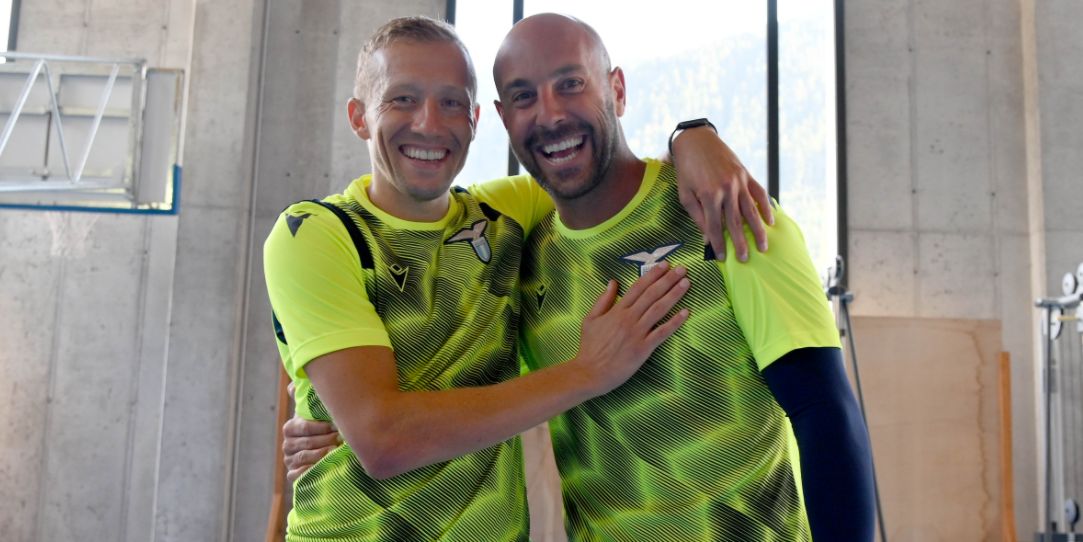