With the entire UK airspace closed, the Hammers will have to take a bus up to Liverpool for the Monday night clash. On a personal note, I am gutted as I had tickets to the game that I will now watch it on TV due to the flight ban caused by the Icelandic volcano.

West Ham are fighting for relagation so they will put up a good fight, Gianfranco Zola has many striking options and he does not have any injury worries, I expect them to come to Anfield and attack.

The story is not the same for the Reds as Fernando Torres, Martin Skrtel, Martin Kelly and Fabio Aurelio will not feature due to injuries. Rafa also has the away Europa League Semi-Final game against Atletico on Thursday to think about. I expect Maxi to play for the entire ninety minutes as he is cup tied in the Europa League. Our last hope for a possible fourth spot hinges on getting all three points, if we fail to get three points then Spurs will only be one point away from knocking us out of the top four.

In the reverse fixture back in September we beat West Ham 3-2.

Kick off is at 8PM BST 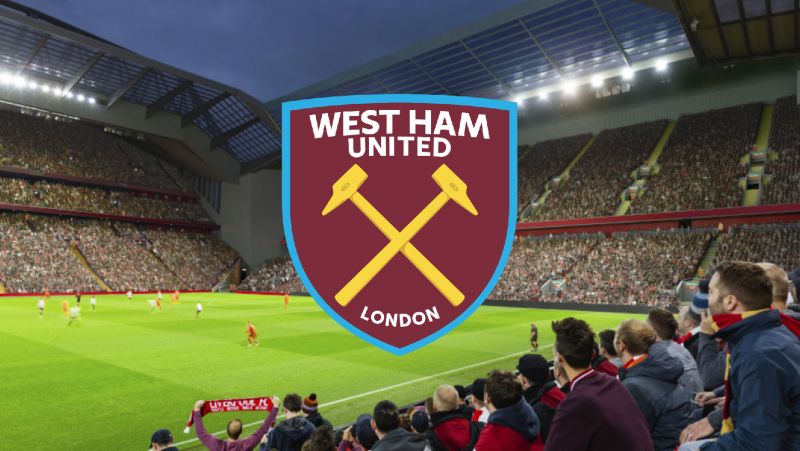 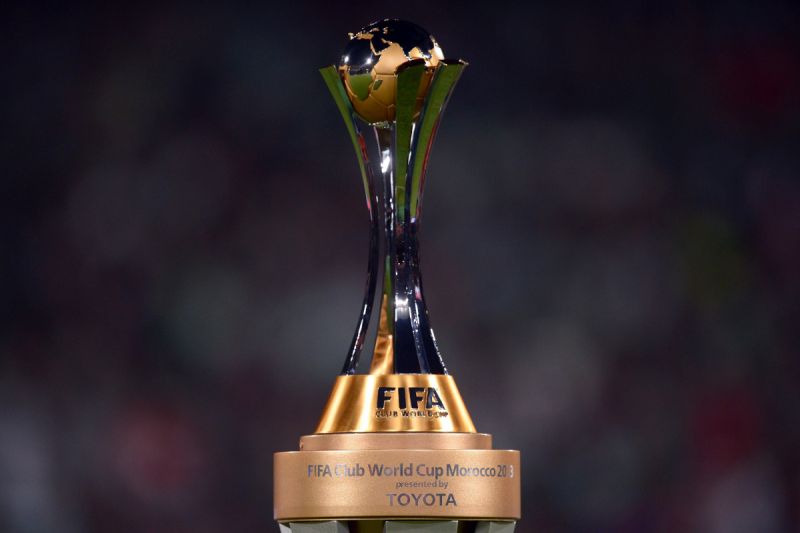