A group of Liverpool supporters recently made their 4rd consecutive Friendship visit to Mönchengladbach in Germany to consolidate a very special alliance between Liverpool FC and Borussia Mönchengladbach that goes back to the 70’s.

Since 1992 the MG supporters travelled to Liverpool to support the Reds at Anfield and thanks to Graham Agg, the trip organizer, Liverpool FC fans keep on travelling to Germany every year since 2007. This year’s visit took place from Friday the 23th of April to Monday the 26th2010. 72 LFC fans travelled to Mönchengladbach: some of them do it every year and do not regret it. The journey was once again fully endorsed by Liverpool FC and the club presented Mister Agg with a official football kit signed by Captain Steven Gerrard. A holy shirt, thus …

Graham Agg once again had the opportunity to speak to the fans gathered in the stadium before the kick-off of Borussia’s match versus Bayern Munich. The Liverpool supporters once again unveiled a “Friendship flag” which was special made for this occasion.

Alas, I couldn’t be there in the Stadium on Saturday to experience this special atmosphere, but I met Graham Agg on Sunday and we’ve had a nice chat.

Amanda Musch: Mister Graham, tell us how did it all start? Why did you decide to organize the Friendship visit to Mönchengladbach?

Graham Agg: Well, it was destiny. I knew about this friendship and about the German fans travelling to Liverpool but then this coincidence happened … In January 2006 I met those group of LFC fans from Germany, who were visiting my home city once again, and they said that “this friendship is a fantastic thing, but sadly one-sided.” Well, those words made me think and I suddenly found myself organizing the whole tour to MG!

AM.: It surely was quite difficult …

GA.: Yeah, finding and booking the hotels was the most difficult part. But only in the first year. Now I know how it works and who I have to speak with. I know the people and the people know me, so it became quite easier to organize the whole thing.

AM.: What motivates you the most?

GA.: The atmosphere, the amusement which the supporters are having. Also the hospitality in Mönchengladbach is a fantastic thing. I never planned to organize the tour every year. I wanted to do it only once. But then the special spirit and support caught me and here I am once again.

AM.: Borussia was beaten by Liverpool three times in the past. Normally, the fans hate teams that beat their team. Why is it different in this case? How could you explain it?

GA.: I think it’s the fans passion, affection and commitment they feel for their teams. Borussia fans are as dedicated to their club as the LFC supporters are. There is always a great atmosphere in the stadium when Borussia is playing. It’s almost as great as at our Anfield.

AM.: How was it yesterday? Did everything went well?

GA.: Even better! The stadium was full, the fans were having a great time and I was able to speak a few words to them as every year. And I also had to sing “You’ll never walk alone” in front of them! That was crazy. Apparently I only was the third person to sing on Borussia’s pitch till now. The two other persons were Robbie Williams and Michael Jackson … !

GA.: Yeah, it was quite special. When you’re standing in the front of all those fans … Well, it’s impossible to describe it. You have to be there, you have to experience it.

AM.: Liverpool FC presented you with a singed shirt, as they actually do every year. How is the clubs acceptance for this Friendship?

GA.: The Club has always been very positive about this tour; since the very first time I informed them about it. They’re supporting us also by publishing reports on the Club’s official site and it’s the best publicity we could ask for.

AM.: What if the team said, that they’d like to come with you to Germany once?

GA.: That would be simply awesome. Then the lads could experience this unique atmosphere here in MG as well. They’d like it.

AM.: In July this year Borussia and Liverpool FC will play against each other in a friendly match. It’s a result of a petition initiated by you and signed by 5000 fans. It took some time to push this through, but the match finally will take place. Is it a relief?

GA.: Liverpool played a friendly versus Mainz and we just wondered why they couldn’t do it against Borussia, when there’s this Friendship and so we wrote a letter to the Club and a list with 5000 signatures. It took three years but it’s finally happening. I’m delighted and I’m looking forward to it. I’m not organizing it, I’ll be just enjoying it.

AM.: Are there some plans for the next tour in 2011 already?

GA.: No, no. I’m not thinking about it yet! Now there’s time for brake and for my family. The preparations always start in January, so a break will be nice.

AM.: Did you think about what is going to happen when you stop to organize the tour? Or how long do you want to do it?

GA.: No, I haven’t been thinking about this. I keep on organizing as long as it’s fun. This friendship truly is special and it’s worth the endeavor.

AM.: Well, thank you for your time, Mister Agg. I wish you  a save journey back to Liverpool and see you in July!

Liverpool will play Borussia Mönchengladbach in a pre-season friendly on the afternoon on July 31 at Borussia Park.

5 responses to “A very special Friendship” 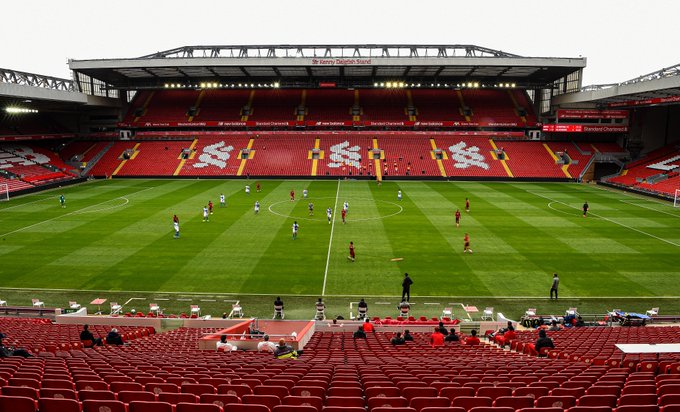 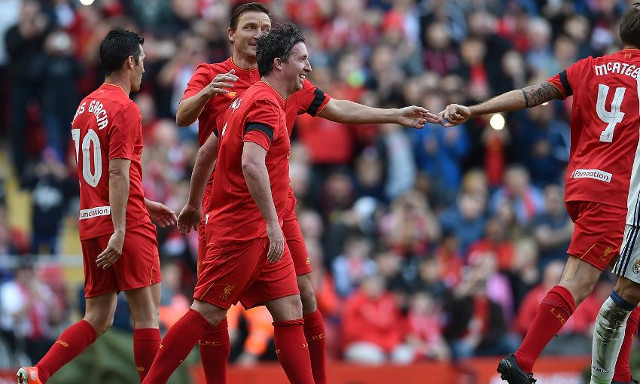 How to watch Liverpool legends in action for free this weekend 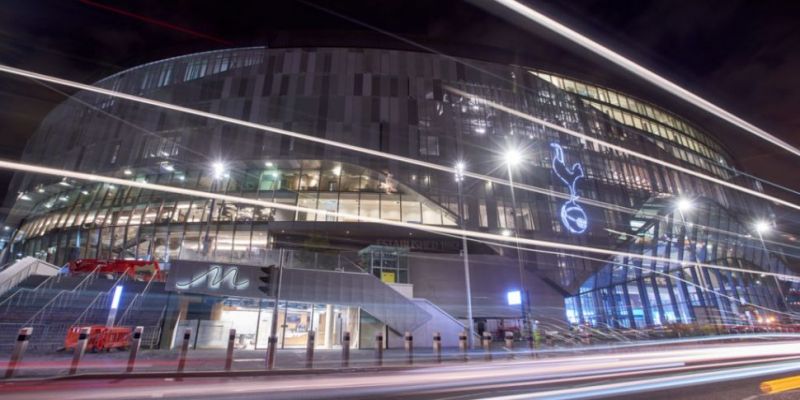