With all the rumours flying around I am going to try to keep track of all of them on a weekly basis,
the percentage is the probability based on my opinion.

Out:
Mikel San Jose – The Spaniard who was on loan at Athletic Bilbao has now made the move permanent.

In:
Milan Jovanic – Deal almost complete – 95%
Danny Wilson – Two weeks ago we heard that the deal would be complete in 7 days, still no confirmation – 80%
Juan Mata – Many have linked him Liverpool, I would think a transfer would depend on Rafa selling Riera – 15%
Stephen Ireland –  His name has been linked with Liverpool on several occasions  – 15%
David Bentley – He is unsettled at Spurs, Rafa did say that he was after English players – 15%
Giampaolo Pazzini – We do need a striker as a backup to Torres so this will not surprise me – 15%
Simon Kjaer – He have been linked with him several times before – 8%
Guiseppe Rossi – His name was floated around this week – 4%
Rafael van der Vaart – Man Utd are now interested in the Dutch playmaker – 3%
Diego Forlan – Well he keeps scoring against us and now someone linked him with us – 2%
Raul – Rumour – 1%
Micah Richards – Rumour –  1%
Adriano – Rumour –  1%


Out:
Albert Riera – is being linked with Stuttgart, blasted Rafa publicly, alleged to have beaten up Pacheco. Will leave if he finds a club who will pay his wages  70%
Yossi Benayoun – His name keeps coming up, I have a feeling that Rafa might sell him to raise funds – 20%
Javier Mascherano – More talks of his family being unsettled – 15%
Steven Gerrard – Lots of tabloid talk about Stevie leaving, I doubt it will ever happen. Stevie will retire at L.F.C. – 8%
Ryan Babel – Ryan has even tweeted that he will be at Liverpool next season 8%
Fernando Torres – Chelsea, Manchester City, Inter Milan and the list goes on of clubs that are interested in signing Nando, I am 95% sure that Torres will be at Liverpool next season however – 5%
Rafa – It is looking more like the gaffer is set to stay at Liverpool after his talks with bro and the Juventus appointment of . Inter have denied that they had made contact with him – 2%
Alberto Aquilani – Agent denied – 1% 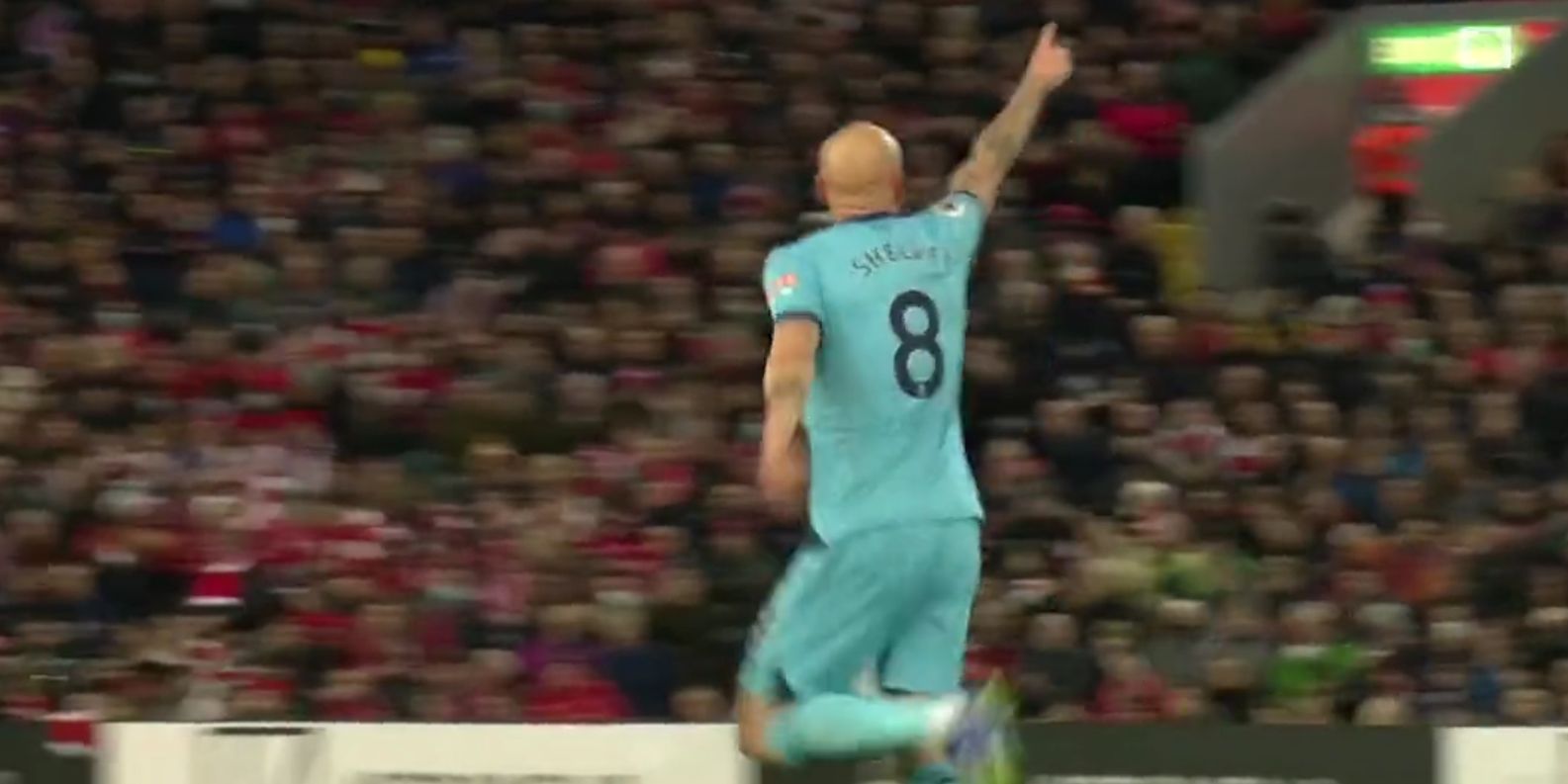 Former Red claims Liverpool let him go on the cheap