Welcome to our new Weekly Round up.

Steven Gerrard hopes to lead England to the final of the World Cup. However if they do win, he’ll be lifting the trophy. Rio Ferdinand has been ruled out, which meant the armband was transferred to vice-captain Gerrard. He was Fabio Capello’s first England captain, but the manager described him as too timid. So Terry then picked up the armband, but had an affair with England team mate Bridg, so he got it stripped off him. NOTICE TO ALL ENGLAND PLAYERS: KEEP YOUR LOVERS SUPERVISED. Good luck to our captain. Rafa Benitez has been sacked from Liverpool F.C. He was a great manager and will be missed. Although people wanted him sacked, well before he actually was, he was not a failure. Benitez helped us get the Champions League, the F.A Cup, and the Community Shield. It doesn’t seem a lot, compared to Manchester United in the last few years. But if we compare ourselves to Manchester City, who think they can buy anyone they want (the players seem to be excited about being linked to City and all the money…until they realise how long it is since they won a trophy), they haven’t won a trophy in more than 30 years. We’ve done better than Everton too in the last five years. So we are not failures, we can even call ourselves winners. Rafa helped us to embarrass Manchester United, beating them 4-1 at Old Trafford. He has made quite a lot of bad signings, but what about Torres? If we didn’t have Fernando Torres, then think about where we’d be. Y.N.W.A Rafa. I would like to see Roy Hodgson manager of Liverpool next season.

Send a farewell poem about Rafa (must be your own work) to RoundUp@Empireofthekop.com . Best ones will be featured in next weeks post. Example: Oh Rafa, you were a great gaffer…

Real Madrid’s Alonso wants to reunite with Steven Gerrard. The La Liga runners up are set to make a £30 million bid for our captain.

Joke of the week

What’s the difference between Alex Ferguson and God?

Please don’t contact RoundUp@Empireofthekop until this update is removed. The email has not been made yet. Thanks.

3 thoughts on “Weekly Round Up” 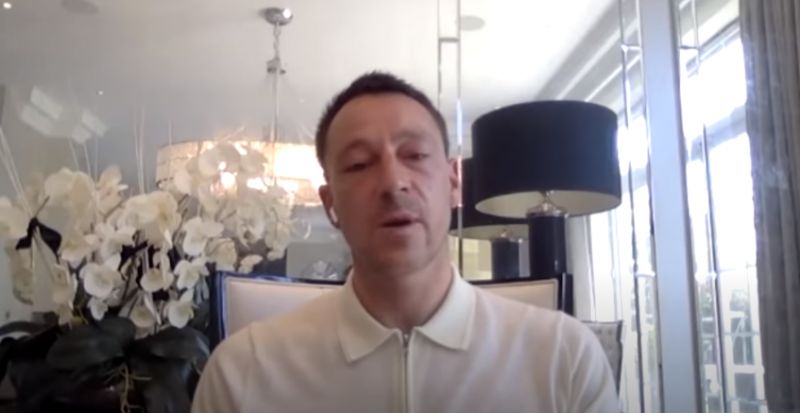 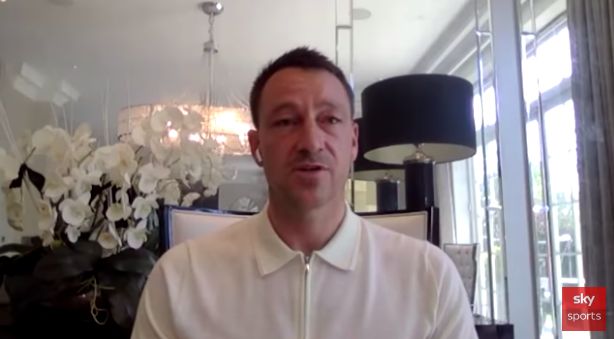