Kenny Dalglish and Christian Purslow are currently looking for our next gaffer and the press has already been linking us with some potential contenders. Guus Hiddink, Frank Rijkaard, Alex McLeish and Martin O’Neill have ruled themselves out while Jose Mourinho and Avram Grant are out of the question having just accepted new management positions. The following are the ones that have been mentioned in the media over the last three days in no particular order.

Roy Hodgson:
Pros: Fulham reached the Europa League final last season, good European experience, wife is a Scouser and can work with a minimal budget.
Cons: His win percentage at Fulham is 39.37% (Rafa’s at Liverpool was 55.43%).

Kenny Dalglish:
Pros: Last manager to win the league title with Liverpool, successful at Blackburn too, knows and loves the club, fans love him and a Liverpool legend.
Cons: Some say that he has lack of recent management experience, does not want to end up like Graeme Souness and lose his legendary status should it not work out.

Sammy Lee:
Pros: Already assistant manager and a Liverpool legend.
Cons: Fired from Bolton when he took over as manager, lack of experience.

Sven Goran Eriksson:
Pros: Claims to be a Liverpool fan.
Cons: Media showman and they love to pick on him, lack of discipline and was fired from his last two management positions.

Mark Hughes:
Pros: Is available and can work on a minimal budget.
Cons: A former Manchester United player, his win percentage at Blackburn was 43.62% and at Man City 46.75%. 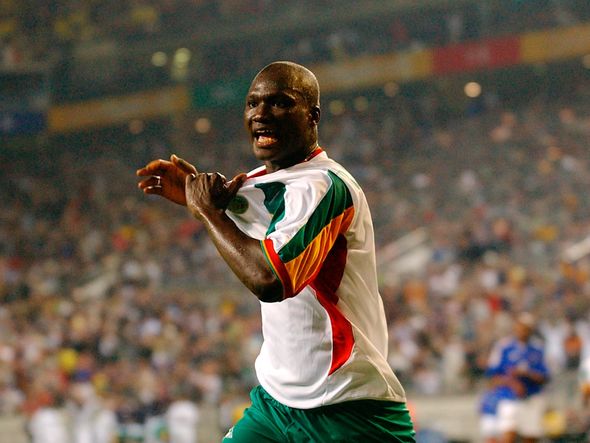 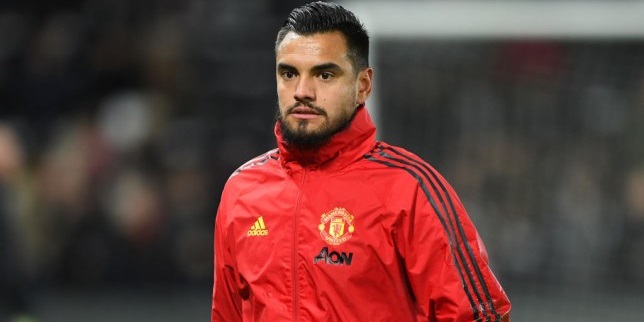