Day seventeen of the World Cup began with a disaster for England as they were defeated by Germany and ended with Argentinean impressive victory over Mexico.

But let’s start where it hurts the most …

The Three Lions suffered their worst ever defeat in a World Cup as Joachim Loew’s side progressed to the quarter-finals after a 4-1 win.

Fabio Capello named an unchanged team from the one that beat Slovenia which meant Jamie Carragher had to settle for a place on the bench and Gerrard again started on the left side of midfield. The Liverpool skipper played the full 90 minutes and Glen Johnson was given 86 minutes as they were well beaten by a rampant Germany team.

Alas … there was no joy after this 90 minutes. Maybe the disallowed Frank Lampard’s goal would have changed the game but those are the ifs and buts which won’t change anything now.

Skipper Mascherano played for the full 90 minutes and Maxi enjoyed an 86 minute run-out before cramp forced him off the field.

Mexico were very much the underdog but they came so close to an opener after eight minutes when Carlos Salcido struck the bar with a fantastic effort, then seconds later Andres Guardado, fired a rasping shot that swerved a couple of feet wide.

However, with Mascherano leading by example with his energy and drive, Argentina began to find their feet. After w while first Gonzalo Higuain found the way to the net and then Carlos Tevez scored twice.

Both Reds stars were impressive and Diego Maradona’s side now face Germany in Cape Town next Saturday afternoon. 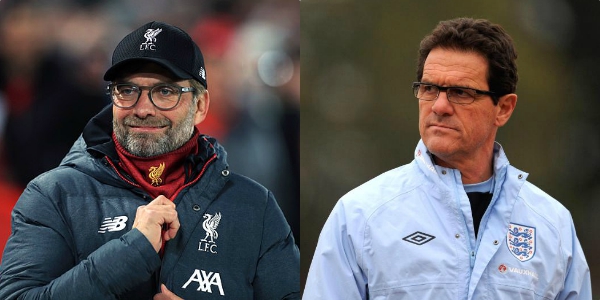