In:
Jonjo Shelvey – The youngster has signed from Charlton Athletic for £1.7 million.
Milan Jovanovic – The Serbian has penned a 3 year contract.
Joe Cole – Joe has signed a four year contract is now our new No 10.
Danny Wilson – Finally happened, the youngster joined us from Rangers.

Out:
Mikel San Jose – The Spaniard who was on loan at Athletic Bilbao has now made the move permanent.
Fabio Aurelio -The Brazilian’s contract was not extended.
Yossi Benayoun – The Israeli has joined Chelsea.
Francisco Duran – The youngster has been released.
Emiliano Insua – The Argentinian is joining Fiorentina.
Albert Riera – The Spaniard moved to Olympiakos. 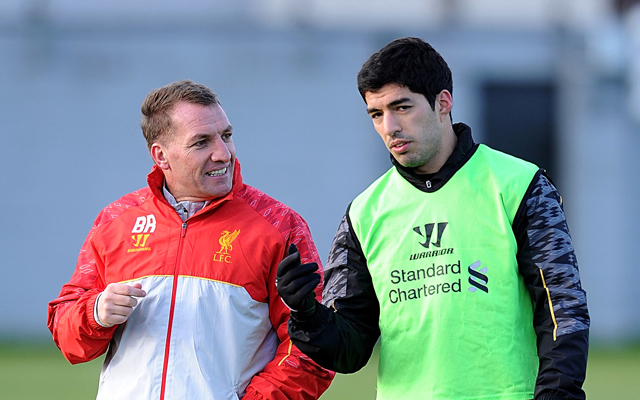