Or the story of how it all began for me.

Allan Simonsen. A name not very well known outside the borders of Denmark was by far the most famous name in Danish football during the seventies.

Years later other Danish footballers has since succeeded him and the likes of Michael Laudrup (who almost signed for Liverpool – what’s in a year?), Jan Mølby, Brian Laudrup and Daniel Agger have turned into more familiar household names.

Well back to Allan who was to play the European final with his team Borrusia München Gladbach against Liverpool FC. Allan was one of Europes finest footballers and was later that year named European Footballer of the year. It was a special occasion when Danish television was to broadcast the final live and for a 6 year old, football crazy young boy just what the doctor ordered.

The final, as it turned out, has since had an immense effect on my life. Wishing and praying for Allan to succeed it was strange how this English side got the better of the Germans, Allan and myself.

Paisley put out an all British team (Clemence, Neal, Jones, Smith, Kennedy, Hughes, Keegan, Case, Heighway, Callaghan and McDermott) and their style of pass and move play, passion and relentless running just turned me over. Eventually they won 3-1 and was deservingly crowned European Champions. I was strangely taken from sorrow to joy and all because of this Liverpool side, where Heighway and Keegan put the spell on me.

A new relation had started  – and the rest as they say is history.

Allan Simonsen got the goal for Borrusia and later played for Barcelona and strangely enough Charlton. He has managed The Faroe Islands and Luxembourg.

2 responses to “We had Heighway on the wing…” 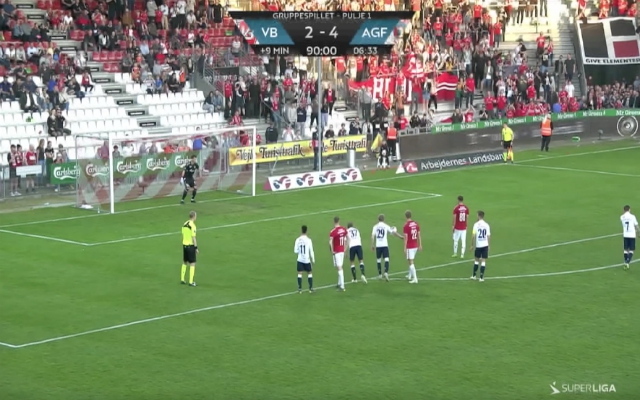