With one month left of the Summer transfer season, here is my update for this week’s transfer activity.
The percentage is strictly my prediction based on the different sources the stories are coming from.

In:
Jonjo Shelvey – The youngster has signed from Charlton Athletic for £1.7 million.
Milan Jovanovic – The Serbian has penned a 3 year contract.
Joe Cole – Joe has signed a four year contract is now our new No 10.
Danny Wilson – Finally happened, the youngster joined us from Rangers.
Fabio Aurelio – The Brazilian is back :-)

Out:
Mikel San Jose – The Spaniard who was on loan at Athletic Bilbao has now made the move permanent.
Fabio Aurelio -The Brazilian’s left but then came back :-)
Yossi Benayoun – The Israeli has joined Chelsea.
Francisco Duran – The youngster has been released.
Albert Riera – The Spaniard moved to Olympiakos.

Out:
Javier Mascherano – Javier wants to leave and Inter are preparing a bid  – 89%
Emiliano Insua – The youngster looks set to move although it might have hit a snag – 85%
Philipp Degen – Stuttgart are interested in the Swiss – 80%
Nabil El-Zhar – Blackpool were reported to be interested in taking him on loan – 30%
Daniel Pacheco – Troublesome rumours coming from Spain on his desire to move to Real Sociedad, raising – 30%
Maxi Rodriguez – After half a season at Liverpool there are rumours that he might follow his Argentinian compatriots –  25%
Diego Cavalieri – Story has gone quiet, dropping him from 25% – 20%
Dani Ayala – Story has gone quiet, dropping him from 25% – 20%
Ryan Babel – The Dutchman has been tweeting a lot of love for Liverpool, dropping from 49%  – 20%
David N’Gog – After his performance against Rabotnicki he looks set to stay, dropping – 10%
Dirk Kuyt – Returns to Melwood on Monday, dropping from 15% – 10%
Daniel Agger – Reports that Juve were after him – 10%
Fernando Torres – Should return to Liverpool on Monday (even if The People thinks otherwise) dropping him from 25%  – 10%
Krisztian Nemeth – Story has gone quiet, dropping from 10% – 8%
Lucas Leiva – Got the captain’s armband and loving life at LFC – 0%
Glen Johnson – Staying at LFC – 0%
Alberto Aquilani – Staying – 0%
Steven Gerrard – Committed to Liverpool – 0% 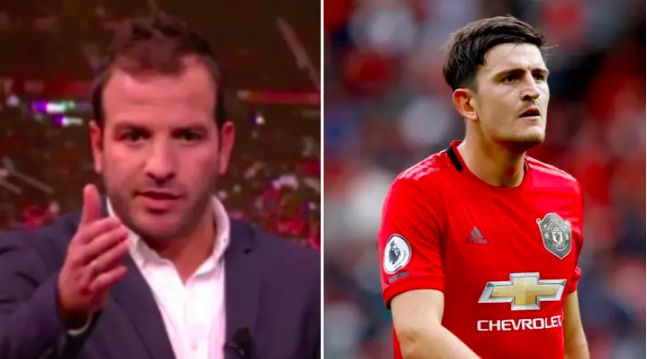 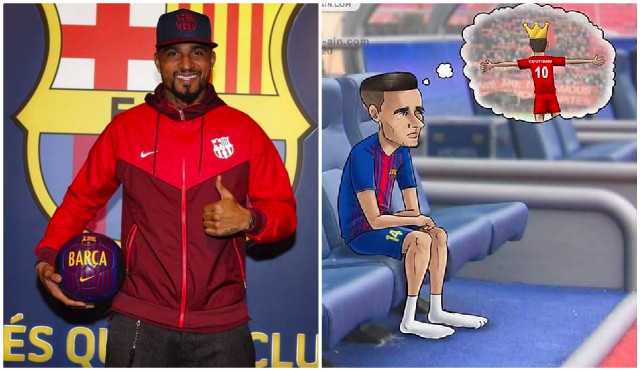