With a little over 3 weeks left of the Summer transfer season, here is my update for this week’s transfer activity.
The percentage is strictly my prediction based on the different sources the stories are coming from.

In:
Jonjo Shelvey – The youngster has signed from Charlton Athletic for £1.7 million.
Milan Jovanovic – The Serbian has penned a 3 year contract.
Joe Cole – Joe has signed a four year contract is now our new No 10.
Danny Wilson – Finally happened, the youngster joined us from Rangers.
Fabio Aurelio – The Brazilian is back :-) 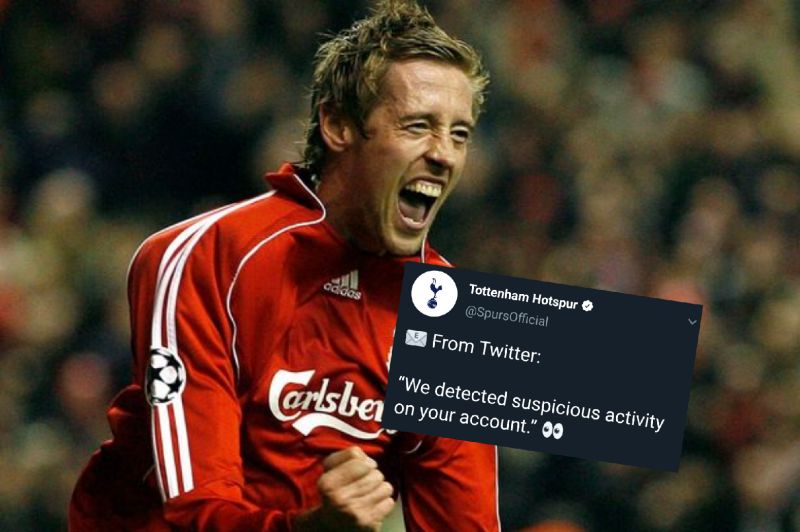 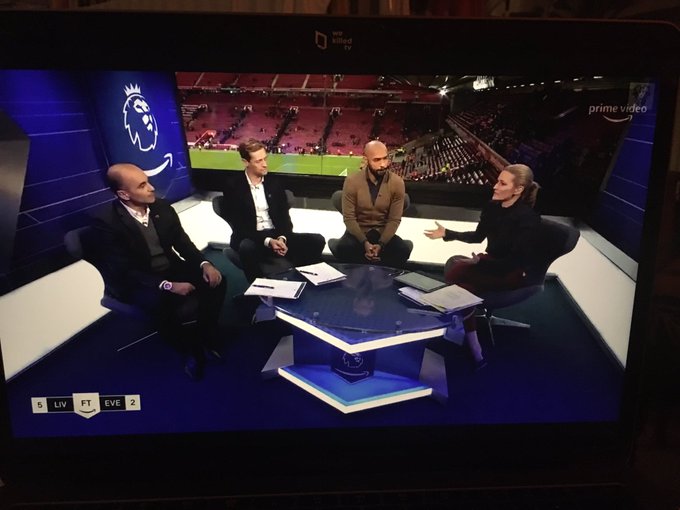 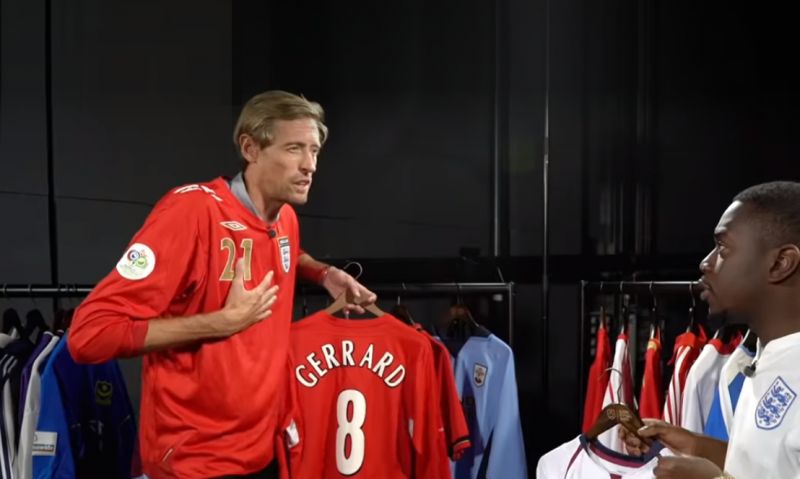 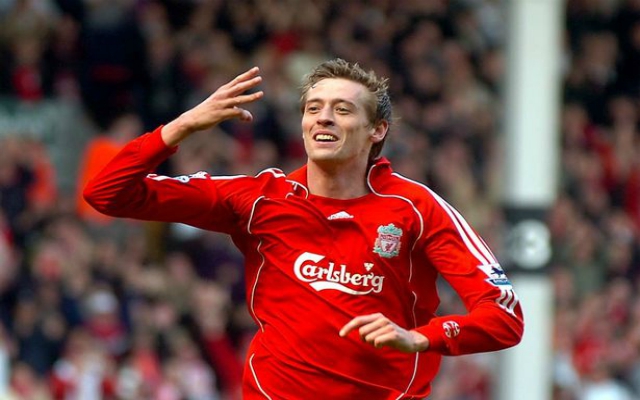