The Turks can’t be taken lightly, having won the Turkish equivalent of the Carling Cup recently and also their first league game convincingly they are a force to be reckoned with. We have crossed paths before in the 1976/77 2nd round of the European Champions Cup when we lost to them away 1-0,  however we defeated them at Anfield 3-1. That season we went on to win the European Cup for the first time.

Roy will field a very strong team to face the Turks, I expect him to play Joe Cole as the match ban does not effect European games.  Mascherano will not feature which means  that he is probably leaving as Roy does not want to cup tie him.  Agger is also out, he was dazed after he took a ball in his face last Sunday, I am not surprised that Roy is resting him. I also expect Roy to have a very aggressive attacking formation with two strikers up front.

4 responses to “Liverpool vs Trabzonspor (Thursday)”

Sturridge has his Trabzonspor contract terminated 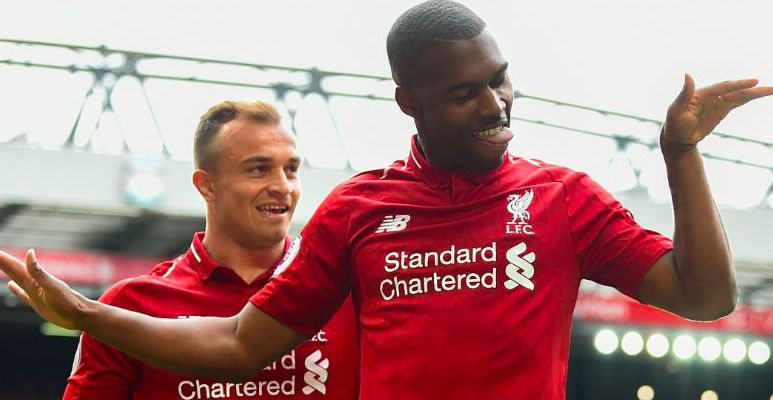 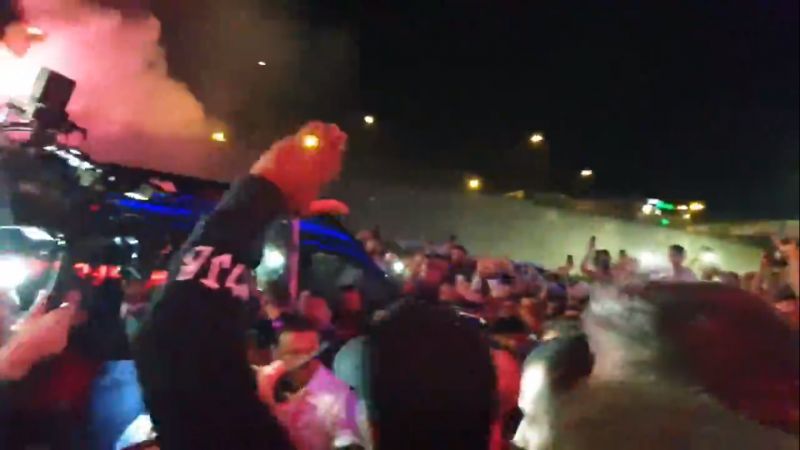