Since June 1st, 99 players have been linked with Liverpool and 7 have signed up.
With a little over 1 week left of the Summer transfer season here is my update for this week’s transfer activity. The percentage is strictly my prediction based on the different sources the stories are coming from. I don’t count the Scum as that publication is considered non-existent.

In:
Jonjo Shelvey – The youngster has signed from Charlton Athletic for £1.7 million.
Milan Jovanovic – The Serbian has penned a 3 year contract.
Joe Cole – Joe has signed a four year contract is now our new No 10.
Danny Wilson – Finally happened, the youngster joined us from Rangers.
Fabio Aurelio – The Brazilian is back :-)
Christian Poulsen – The Great Dane has joined us from Juventus.
Brad Jones – The Aussie has joined from Middlesbrough

Out:
Mikel San Jose – The Spaniard who was on loan at Athletic Bilbao has now made the move permanent.
Fabio Aurelio -The Brazilian’s left but then came back :-)
Yossi Benayoun – The Israeli has joined Chelsea.
Francisco Duran – The youngster has been released.
Albert Riera – The Spaniard moved to Olympiakos.
Phillip Degen – The Swiss has been loaned out to Stuttgart.
Alberto Aquilani – The Italian joined Juventus on loan.

Out:
Diego Cavalieri – Being linked with Cesena – 85%
Krisztian Nemeth – Set for Olympiacos – 85%
Javier Mascherano – Looks like he might stay unless Barca do something, keeping him at 70% – 70%
Emiliano Insua – No word on him, dropping him from 50% – 45%
Nabil El-Zhar – Nothing new about him, leaving him steady – 30%
Ryan Babel – Linked again, this time with Wolfsburg however him & Roy denied it, dropping him from 20% – 15%
Daniel Pacheco – I saw a report that he was homesick, keeping him steady – 10%
Dani Ayala –  Nothing new, keeping him steady – 10%
Dirk Kuyt – Here we go again, a Dutch newspaper was linking him to Inter however Roy said NO and then the Italian press and Daily Mail brought the story back. UGGH, don’t they ever give up? – 10%
Maxi Rodriguez – With Cole being banned for the next 3 EPL games, Roy will probably keep him now, dropping from 15% – 5%
Lucas Leiva – Looks like he is staying, dropping from 10% – 3%
Daniel Agger – Staying at LFC – 0%
David N’Gog – Roy said that he tried to buy David when he was at Fulham, he is staying – 0%
Fernando Torres – Committed to Liverpool – 0%
Glen Johnson – Staying at LFC – 0%
Steven Gerrard – Committed to Liverpool – 0% 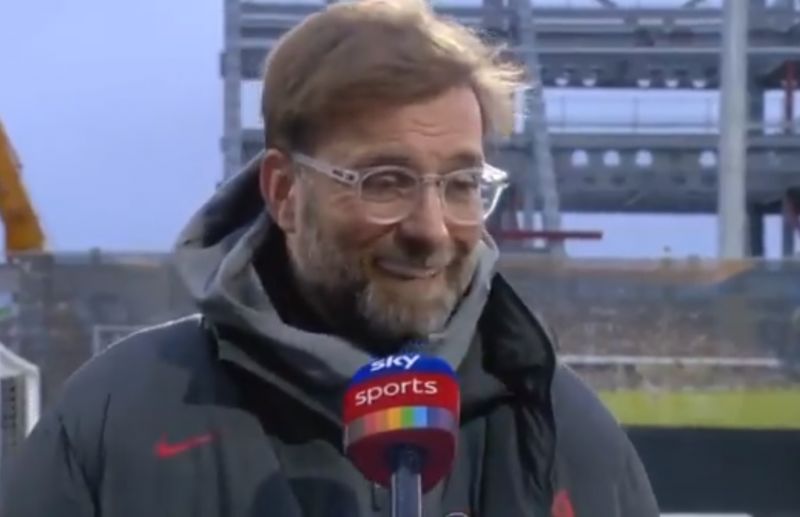