Liverpool have confirmed this evening that they have completed the signing of Portuguese midfielder Raul Meireles, on a four-year contract, signing the player for 14 million euros from Porto.

The 27-year-old midfielder, who made 137 appearances scoring & scored 15 goals in his 6 year term at the Portugese club has also been capped 38 times by Portugal, where he featured in each game of their recent World Cup camapign in South Africa. Liverpool have struck quickly in the transfer market to bolster their midfield as Javier Mascherano looks to complete his move to Barcelona over the next 48hrs.

If Meireles can bring his forward thinking high energy game to Anfield then Hodgson may again be able to play Steven Gerrard in a more foward role closer to Fernando Torres. Liverpool have certainly boasted some an impressive midfielder in Mascherano but both his natural game and that of Lucas Leiva is of a far more lateral nature, the same can be said of new arrival Christian Poulsen. This is something which the Reds have found to their demise since the departure of Alonso to Madrid, with Gerrard deployed to his liking further up the field, he was no longer central enough to control games and provide the energy or creative impotus to develop enough attacking play. Hodgson is certainly adding some direction to the Liverpool team, even with a numnber of faces departing during the process, it remains to be seen if further compliments to the squad can be found in time.

Speculation has again risen this evening that Ola Toivonen of PSV could be the next Anfield arrival behind Paul Konchesky of Fulham, after his club withdrew him from their squad to face Den Haag on Sunday, claiming illness. The in form striker from the Eredivisie  has been watched on a couple of occassions now by Hodgson, Dalglish and their teams, scored in PSV’s 5-0 win over FC Sibir Novosibirsk on Thursday night. The player is valued at around the £9m mark., although PSV are looking for closer to £12m.

The indication is that Roy Hodgson will indeed have the full value of the Mascherano sale to invest back into the transfer market, plus maybe a little more still. The maths just dont add up in regards to what he should have at his disposal, which is closer to the £40m mark but even with these funds it remains to be seen if Liverpool have left it too late to get everything that they want out of the current transfer window.

3 responses to “Liverpool Confirm Meireles Capture… Is Toivonen Next?” 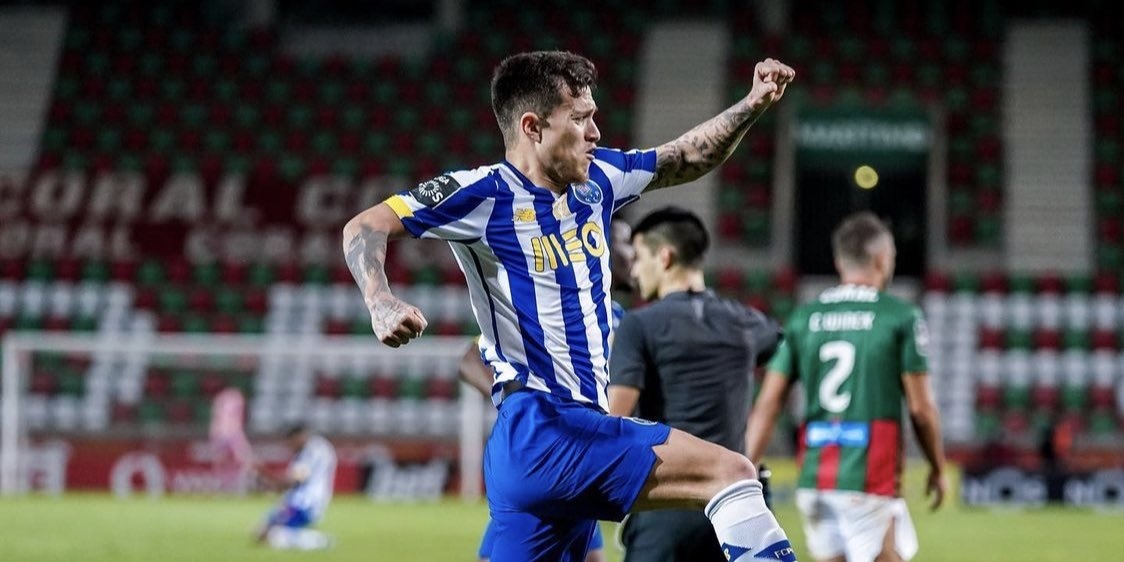