Yesterday’s match day in the German Bundesliga was truly a crazy one. The small teams drowned the big fishes, goals were falling like clockwise, some stars proved their brilliance (Ruud van Nistelrooy), some proved their overestimation (Michael Ballack).

One of the most dramatic matches was the Bayer 04 Leverkusen’s encounter with Borussia M’Gladbach. Nine goals were scored, from which six for Gladbach. Well, our Sami Hyppia’s team lost with a real blast. I felt sad for him, but at the same time felt proud of our ex-red, as he was captaining the team yesterday, which really suited him. :-9 Unluckily, he couldn’t avoid the defeat, and feel proud of his team by himself.

After the match he commented on it in a short, Finnish style: This was a new experience for me. I don’t want to have it again.” *grins*

Though I really feel gutted for him, this comment made me smirk. It is so typical for him. 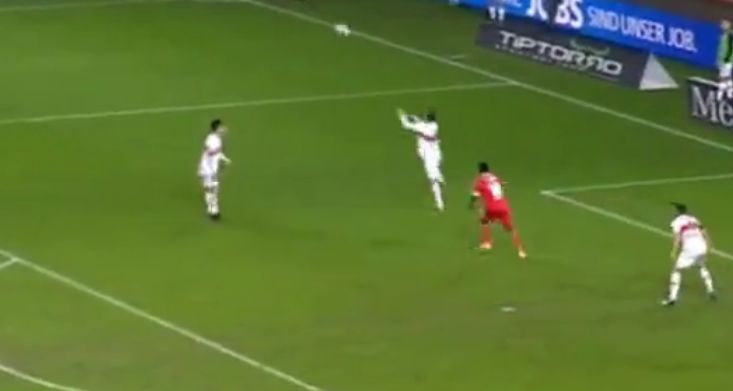