Now before we start to moan & groan at another “capitulation” at our arch rival’s den… let’s honestly ask ourselves whether we had the Mancs by their throats at one stage ?

If ever.. this was a game marred more by the wet weather.. making any passing or tackling.. sliding on a thin line between success and a disaster. So lets give credit where it is due.. it was a brilliant hat-trick by Berbatov to grab back the win.. reminiscence of the 4 goals Viduka scored for Leeds in a thriller 3-4 loss many years back.

What may have pained us was how toothless we were despite the fresh legs of Jovanovic and Ngog for the closing minutes. There was even a tinge of despair in Gerrard’s freekick conceded at 93rd min.. killing off whatever chance we had of an equaliser in the final 60 seconds. It was like we just collapsed at Berbatov’s winning goal even though there was a good 7 minutes plus added time remaining.

Mentality is what Roy must work on in the coming months.. we have run out of excuses and with the second half of Roy’s 10-game-evaluate-us call looming next week we can ill-afford any more bad loss of points.

It was a wet noon time kickoff.. not conducive for a passing game but ideal for hard-running and chasing which Man Utd were good at with their pair of wingers Nani and Giggs with eager wingbacks O’Shea and Evra for support.

Thus it was no surprise that Roy employed a 2-man holding midfield but what surprised many was his choice.. Poulsen and Gerrard with Meireles handed the free role behind Torres. In the end, poor Nando was left pretty much in isolation as there was not much proper support forthcoming. The home side were allowed to pour forward though chances were few and far. Nani had an early miss after some good work at the flank. We had a zipping shot by Johnson to show but no more. Maxi with him had to contend more with the duo of Giggs and Evra. Konchesky on the other side had a couple of fruitless runs and Cole was pretty much subdued at the flank.

On the other hand, Skrtel and Carra were having their hands full containing Berbatov and Rooney. As the first half looked like heading for a stalemate, Berbatov fashioned an easy goal despite the attention of Torres at a corner kick. A bad goal to give away but we still had the personnel to launch a fight-back.

Thus out at the break, we were pushing harder towards the Man Utd goal, where thus far Van der Saar was enjoying a holiday really !! But Man Utd were always threatening at the break and Nani was to be denied again, this time by the post after another lack of marking on the left side of our defence. Then Berbatov scored a brilliant goal out of nothing.. an overhead kick with his back towards goal.. giving Reina no chance.

But was was to follow would warm our hearts !! Despite being down 0-2, we poured forward and immediately, a sweeping move saw Torres being swept off his feet by Gibson giving Howard Webb an obvious decision to award us the penalty despite the lame protestations of the home side. Up came Gerrard to coolly slot past Van der Saar to narrow the deficit. By then Ngog was on for an ineffective Maxi. This really gave Torres more space to work with and we were soon rewarded. A through ball saw Torres bumped to the ground. A freekick just at the edge of the box though Webb decided not to incur the wrath of Ferguson or the home side by just flashing the yellow card on O’Shea when he was clearly the last line of defence, thus deserving a red.

As Gerrard lined his shot, the Red Devil’s Wall literally parted just enough for Stevie’s shot to squeeze through the gap past a bemused Van der Saar.. Oh WHAT JOY !!! Another kiss to the TV cameras with possibly more to come.

The home side were clearly rattled but sadly we just could not drive through the dagger.. Meireles did have a half chance with a diving header after a quick lob by Poulsen. Jovanovic brought some hope of a breakthrough when he came on for Meireles. Agger had to provide cover on the left in place of Konchesky against the increasingly rampant Nani.

By then, Cole was moved to the centre behind Torres and was showing glimpse of his skill and desire. But we just lacked the cutting edge.. Jova and Ngog were just out of depth. In the end, we sank into a defensive mode and allowed them to send in a cross that was gleefully converted by Berbatov for a well-deserved hattrick. Maybe Reina could have come out and cleared the ball but possibly the instruction was to stay at the line and allow our centre-halves to handle Berbatov and Rooney. Maybe we underestimated Berbatov who did have a wretched time against us the previous season.

At the final whistle, our heads may hang down but let’s reap the positives. Poulsen played a very matured and controlled game holding the middle of the park. We were just outwitted at the flanks where a spoiler like Mascherano would have been much appreciated. Maybe Meireles would suit that role but he looks better stealing the ball and advancing forward rather than tracking back and putting a last-ditch tackle.

Konchesky is ok at the left but needs back-up. Jova doesn’t provide enough defensive cover. Not the way Kuyt does on the right…

Likewise Johnson on his own can be overwhelmed when he has a twin terror to contend with. Maxi would be more adept when against a team on the backfoot.

What is certain now is that Cole’s place is in the centre and not at the flanks where he becomes so restricted.

Reina will also need to be more assertive and commanding in the penalty box. When he sees his defence overwhelmed aerially, he has to take matters in his own hands to reestablish confidence.

In short, it has been a sharp learning curve. A point would have been nice but we got nothing to bring back this time. But there are still 33 games to play and 99 points at stake. Let’s stay focused on getting a win in our next game, at home against Sunderland, and proceed to the next game from there.

Otherwise let’s do what we do best.. let’s WALK ON.. through a storm.. hold your head up high.. And don’t be afraid of the dark.

WALK ON.. WALK ON.. with HOPE in your HEART.. and you’ll never walk alone.. YOU’LL NEVER WALK ALONE.. 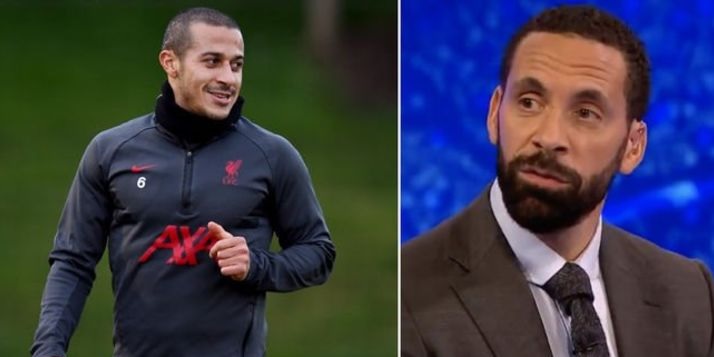 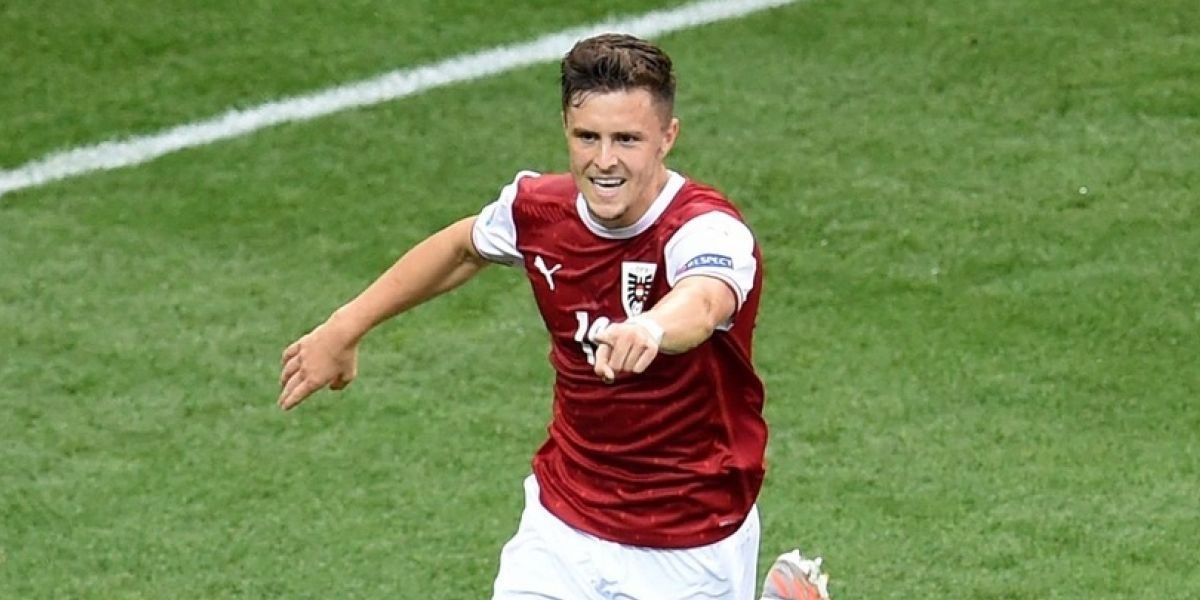