Prospective Reds owner John W Henry Tweeted after a year of hiatas from the popular social medium, his first words were “Hello LFC supporters!” Unlike his wife Linda Pizzuti who Tweets regularly under the handle @Linda_Pizzuti, Henry hasn’t Tweeted in over a year.

Interesting to note that as of this moment Henry doesn’t follow the official LFC Twitter yet he does follow @spiritofshankly which for many of us Reds might be seen as a positive. Henry probably is more concerned about knowing what the fans want and getting in touch with them. Following the Union which represents many Anfield faithful is definitely a step in the right direction.

Ironically last week this guy (who I shall not mention his name) claimed that Henry was snubbing the Union, following what I saw today I don’t think so. 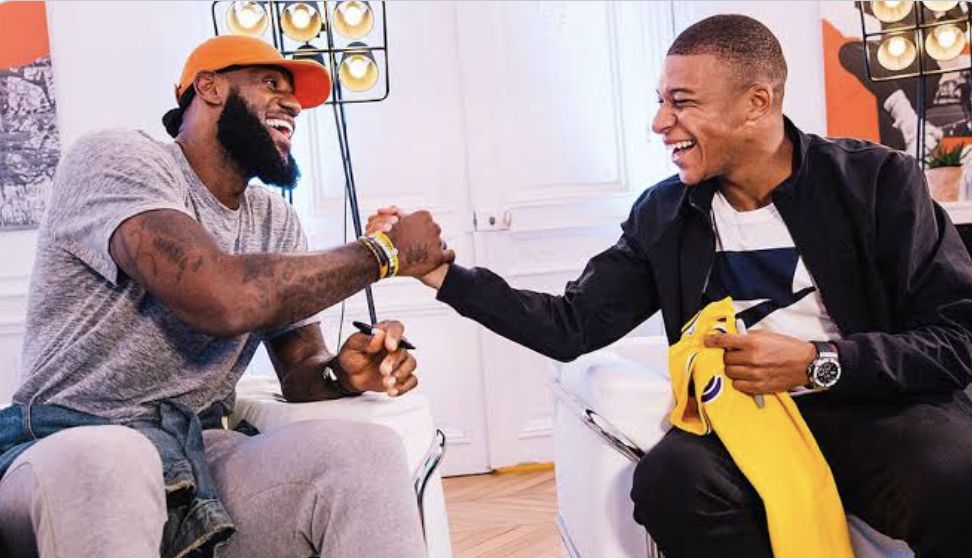