Thanks to @Shahriar_sami who sent me this video showing Liverpool supporters celebrating the verdict outside the High Court in London this morning. Many can also be see thanking Martin Broughton as he was leaving.

7 responses to “Liverpool fans celebrate outside the court rooms [video]” 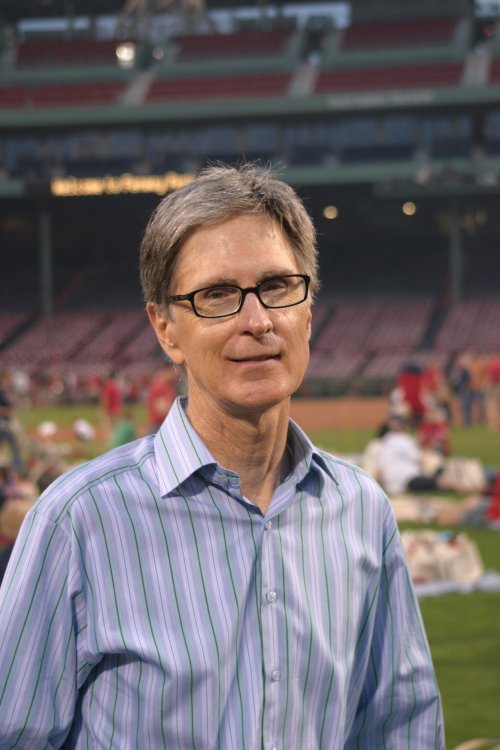