Over the last few months I have been critical of Christian Purslow in my many tweets and blog posts. Most of my beef with Purslow have been over the firing of Rafa, the snubbing of King Kenny and the lack of football chief executive experience.

The Liverpool Chief Executive today marched out of court and gave a fisted salute to the camera and fans gathered after the victory in the High Court which now paves way for NESV to purchase Liverpool FC. Christian also received special praise from his soon to be new boss John W Henry who tweeted
“Well done Martin, Christian & Ian. Well done RBS. Well done supporters!”

To Christian and his family I publicly apologise for the things I have said in the past. What Purslow did to get rid of Hicks and Gillett was simply splendid and I am sure he will be remember in our glorious history for that.

The final chapter of Purslow has yet to be written and hopefully it will be a positive one and NESV will come through with their promises and make us a Championship winning team again.

39 responses to “Maybe I was wrong about Christian Purslow” 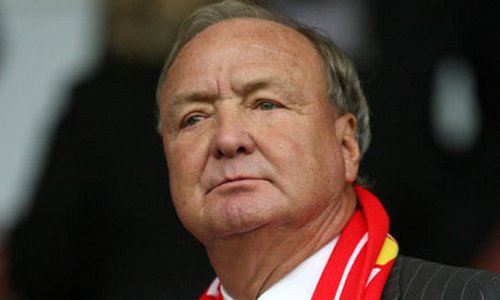