As if six years of bashing wasn’t enough, the pundits led by no one other than former Liverpool captain Alan Hansen keep blaming Rafa for what is happening on the field this season. Now Mr. Hansen is claiming that Liverpool’s woes are due to the fact that Rafa left an average squad. Come on please give me a break!!! Average squad? If I am not mistaken I saw fifteen of them going to the that “average” competition called the World Cup with four of them being in the squads that reached the finals.

Paul Konchesky, Joe Cole and Raul Meireles were all Roy’s signings, Jaime Carragher and Steven Gerrard were there before Rafa which leaves us with the following six “average” players.

Pepe Reina (Average?, best record since Ray Clemence)
Martin Skrtel (Average? The Slovakian International was instrumental in his country eliminating the World Champions of that “average” competition called the World Cup)
Sotiris Kyrgiakos (Average? Rafa got this Greek International European winner at a cut price. Did I mention that Soto played for his country in that “average” World Cup thing too?)
Lucas Leiva (Average? Some might argue yes however he has been playing for this “average” country called Brazil lately) I do have to admit however that he had a bad game yesterday however not sure what would have happened if Poulsen played instead of him.
Maxi Rodriguez (Average? Another International player Rafa got and he was free. As much as many don’t like Argentina you can’t call a starting Argentinian International average!!!)
Fernando Torres (Average? Maybe his performance lately has been average but could that be because has lack of service?)

To contradict Alan’s opinion some L.F.C. fans have argued that Rafa must be an awesome manager if he is able to make these “average” players reach 2nd and then 7th in the EPL.

No matter what the opinion is I never prescribe to the idea that it the former manager’s team, Roy is the manager now so all the players are “his”. If Roy wanted to get rid of these “average” players he could have done so in the summer like he did with other “average” players such as Benayoun, Mascherano, Insua, Riera and Aquilani.

I could never match Alan in football skills or knowledge but I think I can in common sense. Rafa is gone Alan, get over it.

PS:  The above article includes some sarcasm and I don’t mean calling certain players, countries or the World Cup as average but I am using the term “average” to prove my point.

60 responses to “Enough of the Rafa bashing” 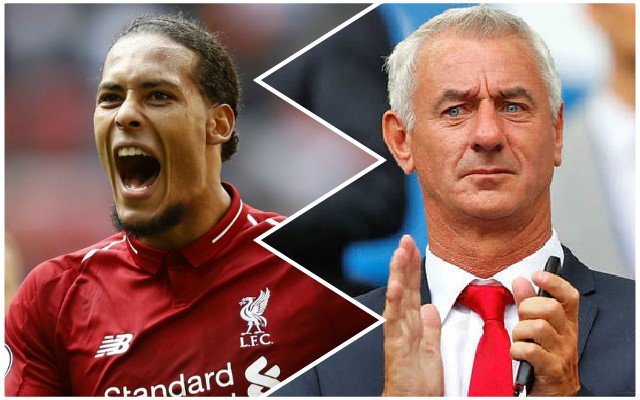