If last week was all about Liverpool’s court drama, this week’s football news has revolved around Rooney wanting to leave Man. Utd. – a decision taken after the ex-Everton forward felt the club was regressing due to lack of new signings and the prospect of a stagnant future. Not that we could give a flying hoo-haa about what happens at Old Trafford but the latest headlines pointing to a Rooney U-turn show that, afterall, not all is rosy where United are concerned.

The ping-pong statements emanating from the Utd. camp suggested that the saga – ’cause that’s what it turned out to be – reached melting point. Players, manager and fans were all determined to give Rooney a right royal rollicking. Threats started pouring in and the more we heard about the crisis the more we thought the end was near; or was it really the end?

So we now know that Rooney has signed a five year contract and inexplicably tells the World what a genius of a man Ferguson is and that suddenly United’s future looks no longer bleak. Let’s rewind a bit – wasn’t Rooney stating this week that he feels the club no longer attracted top players? What’s changed in 48hrs? I believe the club is still shouldering a £750m debt burden, and, like it or not, Man. City are the ones attracting top players at the moment.

Rooney delivers a blast (a second one in a matter of hours) and signs a five year contract. Could it be that Rooney’s “unbelievable” U-turn is all about money? Isn’t he already paid a fortune and is one of Britain’s highest paid sportsmen? It would be correct to label the man as greedy if this were so. But is it – at all – possible for Ferguson to throw in the towel and give in to the mad financial requests laid out by Rooney and his agent?

There is another reason why this charade was put up – Utd. are fast losing credibility on the field of play. Opposing teams no longer capitulate at Old Trafford as was the norm a few years back. Rooney’s form has been disastrous (never mind him being a liability during England’s W. Cup games). Allowing teams to get back in games after leading by a few goals is not title-winning material. This nearly happened against Liverpool weren’t it not for Berbatov-flop who, for once, earned his weekly wage packet! The Rooney-rift was real but the timing of it making headlines played into Ferguson’s advantage at alienating the press and fans from the real problems facing Man. Utd. Giggs and Scholes will soon pack up and call it a day. No real driving force in midfield. Ferdinand and Vidic are no longer invincible (actually Vidic stopped being so the moment Torres set foot on British soil) and a misfiring Rooney leaves Utd. with no goal scoring threat.

The U-turn adds more questions than it does to answer them. How will the likes of Patrice Evra and company react to this news after allegedly telling the Utd. board that players will never trust Rooney again? If Rooney has been rewarded (!) with a heavy-weight contract, wouldn’t it be justified for others to make relatively similar demands? Is Rooney injured or not?!

Anyway, we’ve given enough exposure to the mancs on this site. It’s turning out to be sour. The point of this article is that Liverpool FC are not the only club in disarray at the moment. Bad as Liverpool’s troubles may sound, no player has handed in a transfer request and the club has sorted out the boardroom issues which have been instrumental in losing touch with the Premiership’s top fliers. We’re on the mend whereas Utd. may be nearing breakdown. 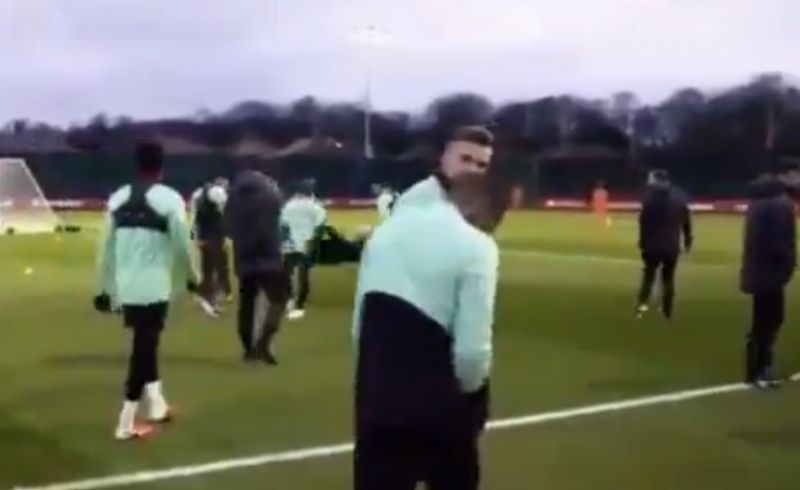 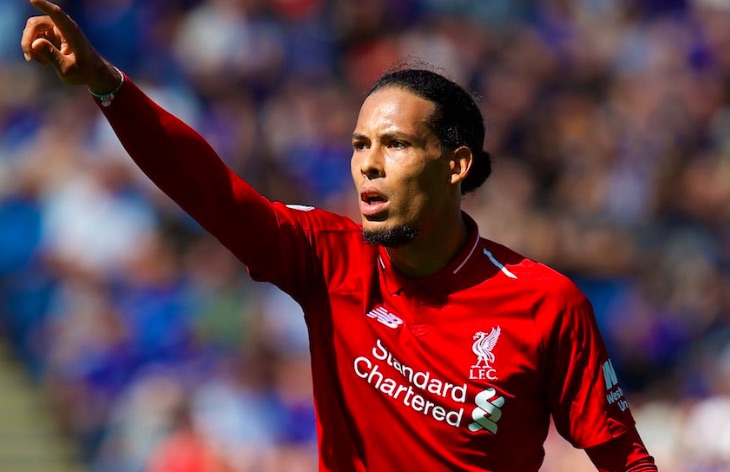