Trials & relagations!
Doesn’t seem likely anymore, although, it never really did. I was watching the game, thinking, we’re going to win, we’re going to win! And sure enough we did. Like every other #LFC die-hard, a sense of pride was felt when Gerry Marsden started singing You’ll Never Walk Alone & Thomas Werner joined in, even the Chelsea Fan, Mr Broughton, sang along. But guess who didnt? Mr Roy Hodgson! I kept watching his lips and if I didn’t know better, I’d say that he didn’t know the song. Nothing though, could break my spirit, the line-up was brilliant, excluding Maxi, everyone had a great game! Hodgson, maybe you and a couple of other people were right, come the 10th league game, I’ll be knocking on your door!
Then we have Pacheco, I will only make a brief statement about him. You cannot expect a player like that to just be satisfied on the bench and lately, in the bench reserves, Dani Pacheco will leave in January because a player of his stature is not suitable for bench reserves. On a new note, I want to say very congratulations to Liverpool’s squad today, fantastic game! Good show! Liverpool will soon be back to our full best! So I think we need some more fire power upfront, maybe in the transfer window. Mr Henry was standing in the middle of the Anfield pitch, Liverpool is one of those clubs that grow on you, once a Red, always a Red. Even Martin Broughton, a Chelsea fan was singing #YNWA proudly because when you step into Liverpool, you gain a family, a family that will stick with you, through the bad/sad/glad times! That’s something that will not change, to think, we owe so much to Everton & yet we hate them so much! :) it’s crazy how John Houlding built us up, having nothing but a stadium, 3 players and a handful of supporters! We’ve been through so much, Heysel, Hillsborough but we continue to grow from it!!! Because we will always pull through, you can do anything when YOU NEVER WALK ALONE,

Remember, The Phoenix Will Always Rise From The Ashes!!!

Well, well! I never thought I’d see the day that Manchester United were struggling so badly, oh wait, I have seen it before! Oops!!! No matter, I thought that Sir Alex was one of the managers who believed in the theory that, “you are never bigger than the club” and yet Rooney blew his top & Fergie practically begged him to stay. That’s how bad they have it, they had to beg Wayne “Shrek” Rooney to stay! What the hell? When David Beckham gave Fergie lip, he got a boot to the eye. Cantana was told to Eff Off, but Rooney was begged to stay!!! Cantana & Bechkam, two of United’s greatest players were given the notion that they weren’t Manchester United and rightly so but this little Shrek impersonating, Pele wannabe, who isn’t a quarter of the player that Beckham was in his worst years, is now actually being told that they need him and there is desire and determination in the team! Oh Please! You guys have to admit that “No Player is bigger than his club” so the mere fact that Fergie spoke to Rooney & asked him to stay, shows how terribly they are financially. We’ll have to see what’ll happen in the future!

Until then, You’ll Always Walk On Your Own!!! 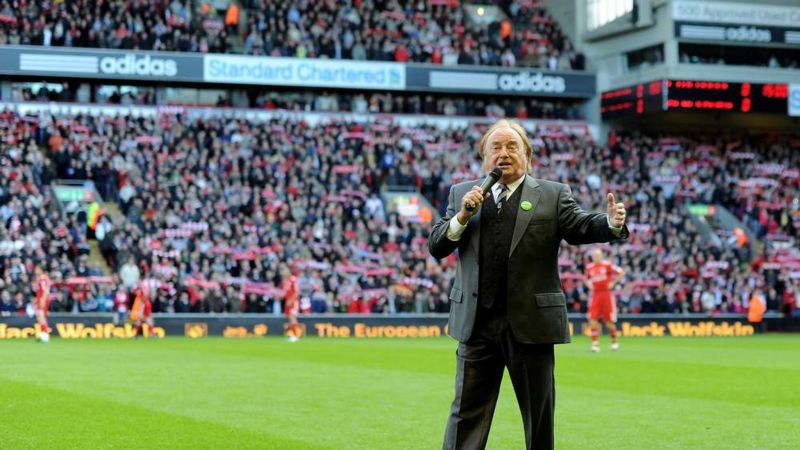