I’m writing this brief post seconds after the final whistle at Anfield was blown to put an end to an abject, anonymous display by Liverpool. This was a chance for the Mighty Reds to get back to winning ways against a team, Wolves, who have continuously struggled away from home. The first striking conundrum was the formation – playing two strikers up front in a typical 4-4-2 scenario is not what is expected at home. This team has been nurtured to play in the 4-3-2-1 setup with two players on the flank just infront of the midfield and in support of Fernando Torres. Going through the middle is too predictable and we know that Liverpool have been at their best playing Maxi and Kuyt just behind Torres. One may argue that some players were not up to scratch today. To be honest I cannot single out anyone who stood above the rest in terms of will, desire, adventure and creativity. Such a low-key performance has its roots in the way the team gels together during training and this is where Hodgson has major influence (nevermind the catastrophic choice of formation today).

I never tolerated abuse towards our manager, and I wholeheartedly campaigned via my columns for such despicable behaviour to seize, but I always stood by my conviction that if the ship was not stabilised by Christmas, then Hodgson would no longer be Liverpool’s manager. The ship is far from being stable. Players seem lost, disinterested and there’s that nightmare scenario that our high profile players may call it a day once the season ends. I also mentioned some time ago that Konchesky doesn’t fit the bill and yet he keeps on getting games and yet his performances are nowhere near what is expected when putting on the red shirt. Roy’s replacement will be hard to find and I can’t think of anyone decent enough to pull us through this dark period. The only option, at this point, is to handover the job to Kenny Dalglish who must be itching for another chance at management. Roy must be applauded for bringing Miereles and for convincing Torres and Reina to stay put. That’s about it really; Hodgson simply doesn’t cut it. Hodgson is the final chapter of a horrendous previous ownership saga. This is the harsh reality of managing one of Europe’s elite clubs – the jigsaw needs to be assembled in a few months not a few years and Hodgson has failed miserably.

Enough said from me I suppose. I will let you follow up and sincerely hope that 2011 starts off with a new boss at the helm and three points in the bag.

76 responses to “The Final Straw – Hodgson Should Leave” 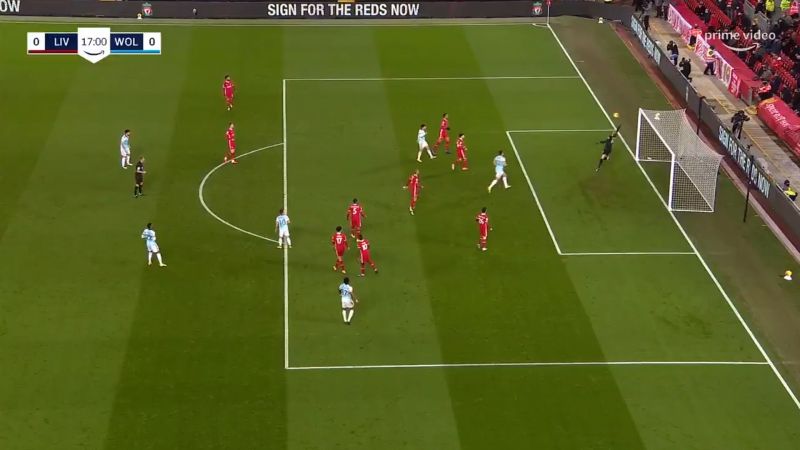 (Video) Kelleher with outstanding reflexes to bat away chipped effort 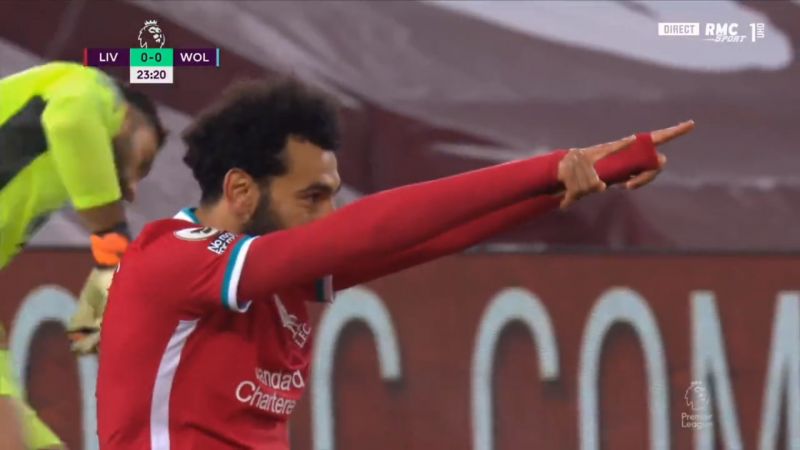 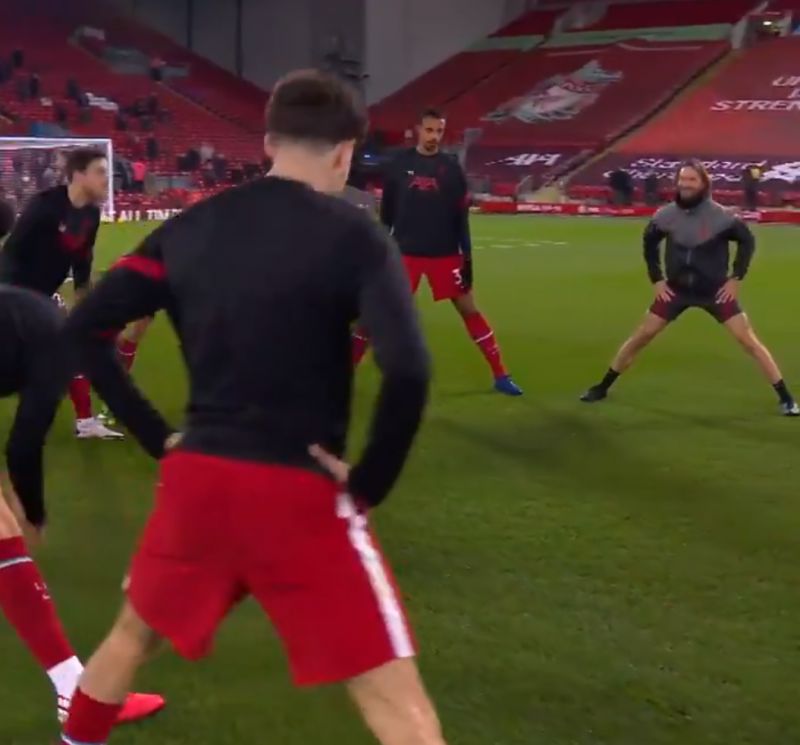