Andy Gray and Richard Keys are in hot water this morning following their off-air comments about Sian Massey, the female official who ran the line in yesterday’s match between Wolves and Liverpool at Molineux, according to the Mail on Sunday, http://www.dailymail.co.uk/news/article-1349729/Own-goal-Mic-captures-Sky-presenters-sexist-diatribe-female-linesman–Apprentice-star-Karren-Brady.html?ITO=1490.

The first thing that struck me about this (non) story is that the Mail make sure to report Ms. Massey’s age. No mention is made of either Mr. Gray’s or Mr. Keys’ ages. Is this not a rather sexist attitude of the Mail to take? I don’t remember other officials’ ages being mentioned when they came under the spotlight.

Far be it from me to defend these two dinosaurs, (is that ageist?), but having read the alleged comments, I must say there is nothing I would not expect to be said between two male colleagues in their 50s in a male dominated industry. The comments about women not knowing the offside rule were exchanged jest, not on air, and not directly to Massey.

Does this make it right? No. But neither does it make it such an offence that either Keys or Gray should have it so highlighted. Had they uttered these sentiments on air, then it would be understandable, extreme but understandable as I’m sure there would have been complaints from some viewers. But they didn’t!

I’m sure some will disagree with me here, but I don’t think Andy Gray and Richard Keys have case to answer. They have been far more disrespectful to men in the game in the past! If Sky take any action against them, it will mean we are just a few steps away from the ‘Thought Police’. 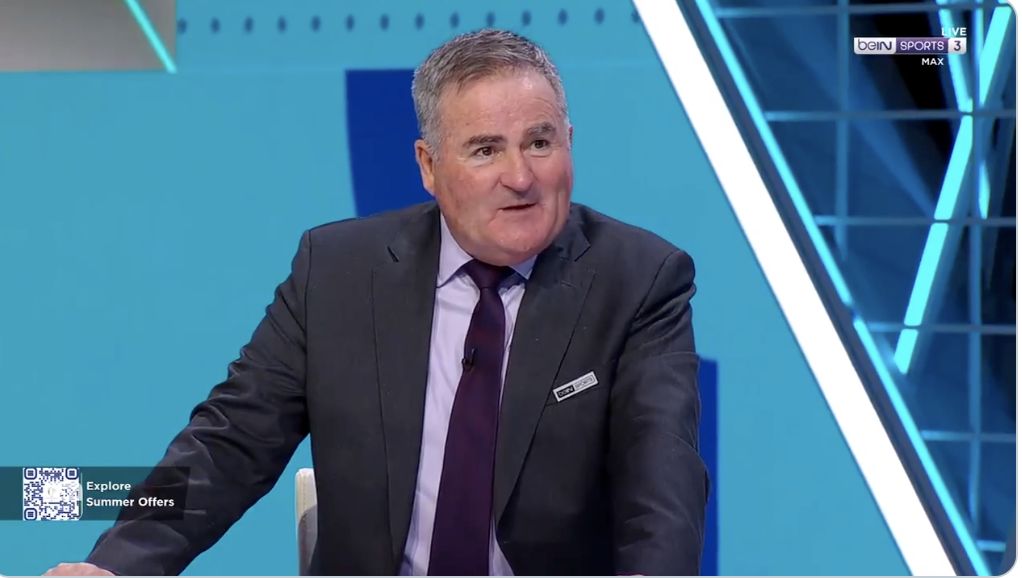