Until the end of the season.

Then John Henry should offer Kenny whatever contract he wants. Two years, five years, ten years – I’d make him manager for life if he wanted to be.

I just think to do it now might make the players relax. It might even put pressure back on everyone at the club, as the decision would be open to criticism the minute we lose a game. We don’t need that. But we do need Kenny to be in charge come the start of next season.

Not only has he improved results; he has also transformed the style of play. He has shown the courage and ability to change formations and the positions of players for each game, handled the sale of Fernando Torres perfectly, used Suarez sparingly in an effort to help him adapt to the league and generally unified the club.

For the first time in a couple of years, everyone seems to be on the same page. Kenny has brought ‘The Liverpool Way’ back. He’s got the backing of the owners, he’s got the respect of the players and he’s got the adulation of the fans. Once again there is the belief that no one is bigger than the club. The pass and move style has returned. And the board are going about their business quietly rather than having protracted discussions through the media.

This all proves that it wasn’t just a good decision to replace Hodgson with Kenny. It was the right one. The club was going nowhere and needed a calming influence. The ship had to be steadied before things could get better. Incidentally, I don’t hear many managers or journalists having a go at West Brom for sacking Di Matteo, or attacking Hodgson, the favourite to replace him. I wonder if this is because Di Matteo is foreign and Hodgson is a ‘good old boy’ or simply because West Brom aren’t Liverpool?

Back to our club, the reason I wouldn’t rush is simple. Why fix something that isn’t broken? The owners said they would review things at the end of the season and it’s working. You get the impression the players are doing their best in every game to help Kenny get the job permanently. Furthermore, they are playing with smiles on their faces, they are enjoying working with their new boss and they have a renewed confidence.

I think Kenny should get the job permanently, regardless of where we finish in the table, and I believe he will.

The King is well and truly back! 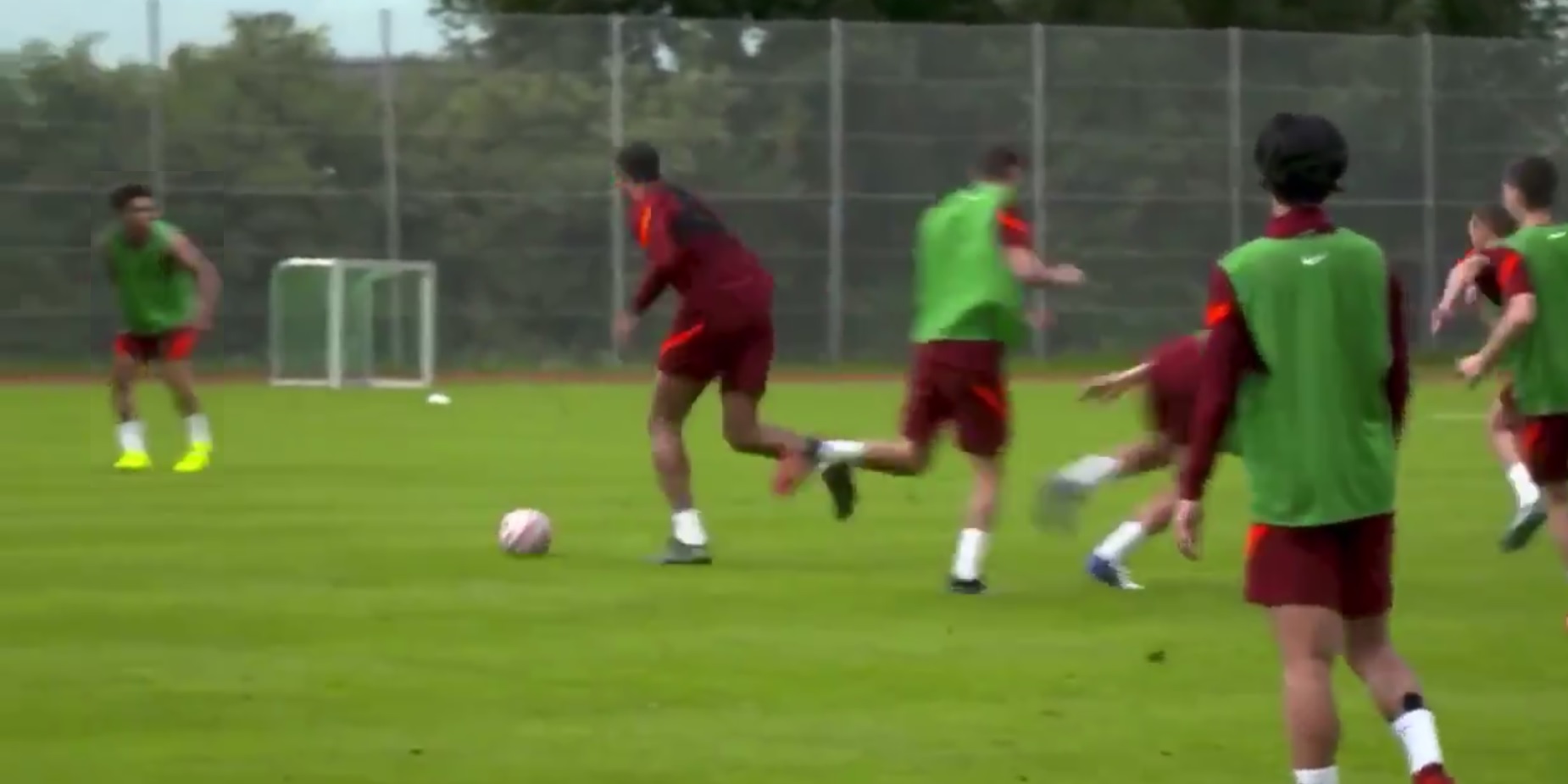