Our 4 match unbeaten run came to an end yesterday at Wigan despite us taking the lead in the first half with a well taken goal by man of the moment Raul Meireles and seemingly being in control for much of the first half. Wigan did play better in the second half and did manage to frustrate us and halfway through the second half they equalised. The fact that their goal was obviously offside is irrelevant as the linesman didn’t think that the player in question was offside.

The frustrating thing about this game, from my point of view, is the amount of chances that we had to put the game to bed, mostly from the feet of our new player Luis Suarez.

His free kick was excellent and if it wasn’t for the bloody bar getting in the way it would have been a contender for goal of the season, and an earlier shot hit the post and bounced away from the goal.

I know we were expected to beat Wigan in this fixture, but we all know that if expectations are high then it is highly likely that they will be dashed, like they did against Blackpool this season. Just because we should beat them, doesn’t mean that we automatically will.

In the end it wasn’t meant to be, but at least we got a point and didn’t come away empty handed. It wasn’t a great result, but then again it wasn’t a defeat, so it could have been a hell of a lot worse. 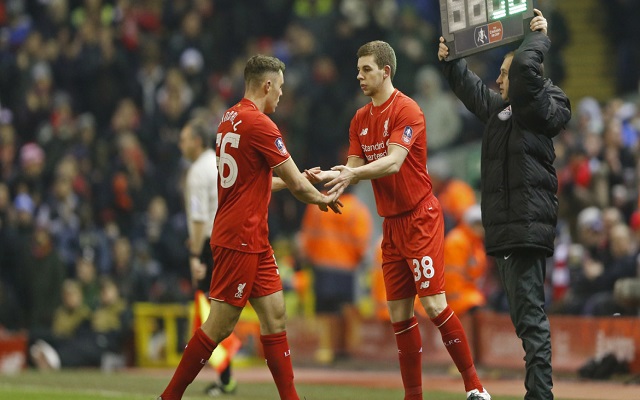