To me the game was so much more than a 3-1 win. I said before the game that if Liverpool were to really challenge United they’d have to start with a tempo that United wouldn’t expect. In previous games that Liverpool have played against the top sides they’ve come out of the traps fast and got in the faces of their opponents, that is exactly what happened today.

A Liverpool midfield of Gerrard, Lucas, Meireles and Maxi totally over ran a stagnant Manchester United midfield, Paul Scholes and Michael Carrick were spectators for much of the first half and didn’t ever really show a desire to get forward. I truly believe that was because of the threat Liverpool had going forward, Meireles was keen to help Luis Suarez and Dirk Kuyt at every opportunity which as good as forced Scholes or Carrick and at times both to sit and wait for it to happen. The pace of Suarez and the stamina of Kuyt was too much for United to handle, if it wasn’t one threat it was another. Suarez was a constant threat all game and United looked scared of him, the feet of the lad and the speed at which he’s adapted to the English game is phenomenal. Dirk Kuyt, if anyone deserved a hat-trick for the work he’s put in during the last few season’s it was our Dutchman, it seems such a shame that we shipped him out on the right wing. He’s instinctive, passionate and has the movement of someone that want’s his marker to have nightmares for a week after.

It’s shown just how far our team have come, with the exception of Suarez that’s the team that under performed every game for the first half of the season, props can obviously go to our coaching staff who have turned the attitudes and mentalities of the team around and let them believe in themselves. Lucas today showed to me why he starts Liverpool games, he broke down every single attack that came his way and did so cleanly and calmly providing Gerrard with the opportunity to showcase his passing game for the first time in a long time. I’m not the biggest fan of Maxi Rodriguez for me he doesn’t provide enough to the team over 90 minutes but today he did everything that was asked, he helped with the dealing of the Nani and Ryan Giggs threats when asked and I’m sure his pass completion rate was heaps above his average.

Looking at our back line Skrtel was fantastic, apart from when Berbatov hit the post early in the game he didn’t have a sniff for the rest of the match. Soto Kyrgiakos came on and did a similar job and was typically brilliant in the air. We know in our heart of hearts that Carragher was lucky to stay on the pitch, without the reaction of Nani taken into account it was an ugly challenge.

Finally to see Andy Carroll come on was a joy but as I said at the top of this article for me it was the way in which we went about the game, we thought we could win it, and we did win it. A brilliant team performance which continues to rebuild the faith and the season that could have been so different. 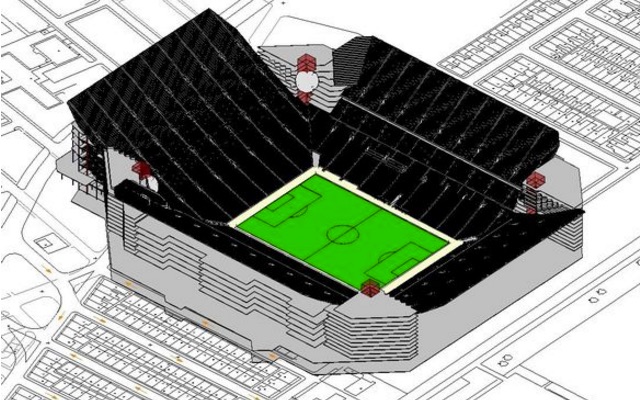