It has become a rarity this season, we actually have a 3PM Saturday kick off as we welcome Birmingham City to Anfield.

Kenny said that both Jamie Carragher and Andy Carroll are doubtful however I think Carroll will play while Carra will be rested as a precaution. Other players who will not feature include Fabio Aurelio, Glen Johnson & Martin Kelly while Daniel Agger and Steven Gerrard are out for the rest of the season. I believe that the gaffer will start Robinson and Flanagan. 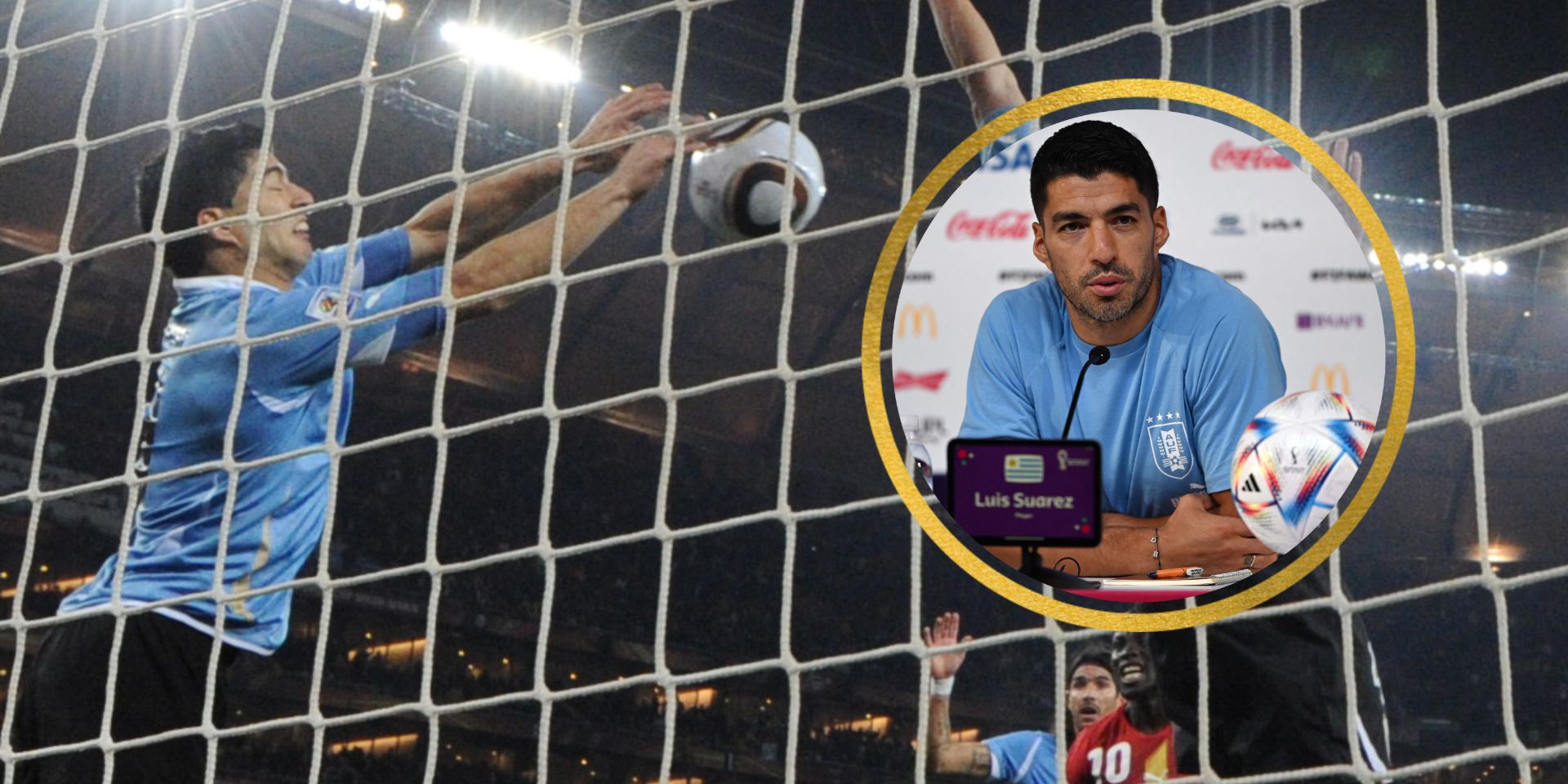 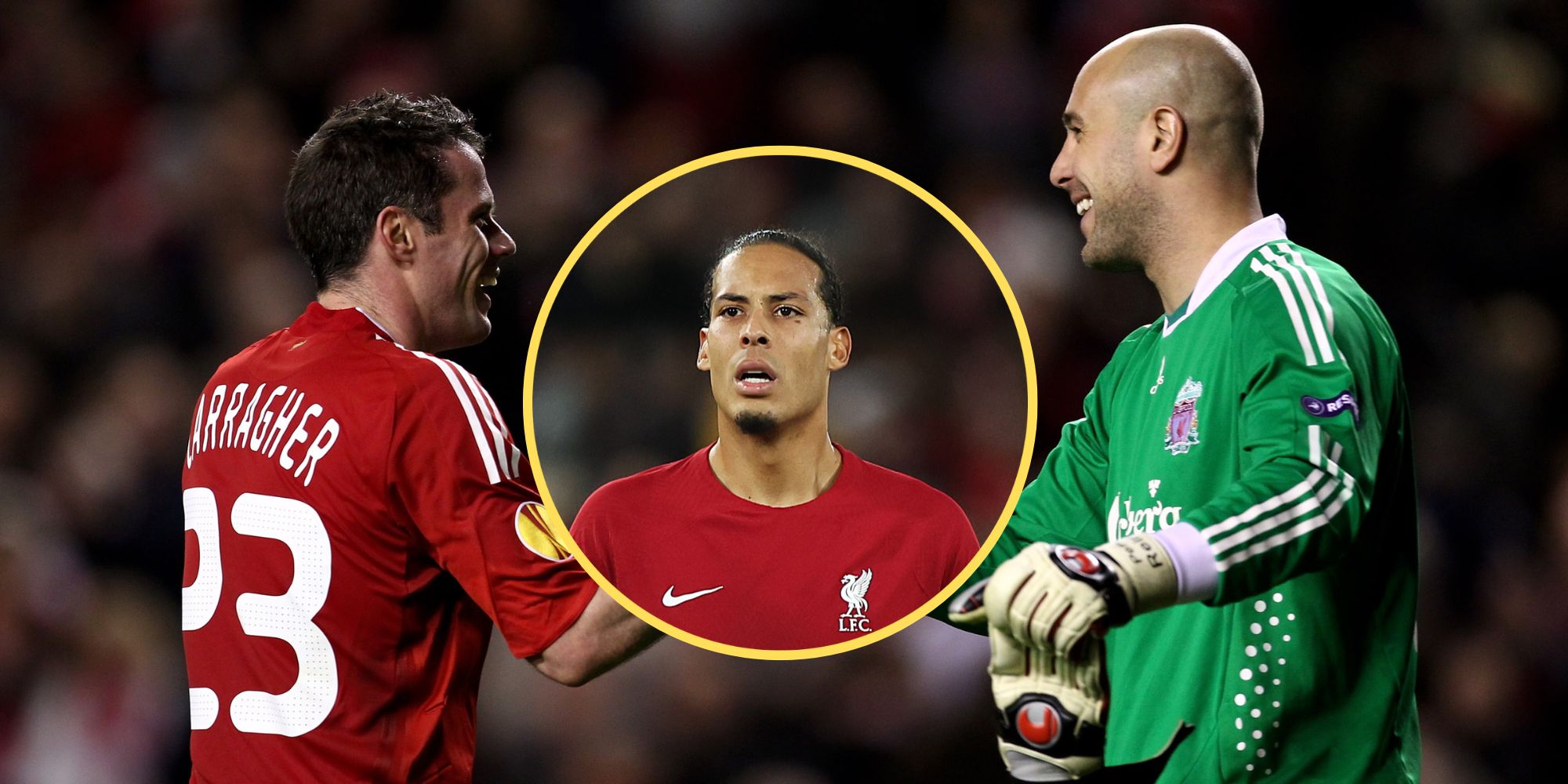